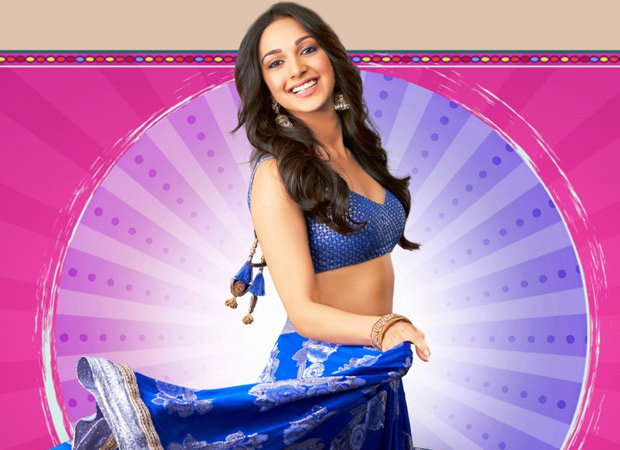 Kiara Advani’s social comedy drama Indu Ki Jawaani hit the theaters on December 11 this week. The film is the third film to be released in open theaters during the Corona pandemic. Aditya Seal and Mallika Dua also appeared in this film along with Kiara Advani. Kiara Advani’s cute performance in the film has won everyone’s heart. Therefore, it is being said that the positive response to the film will attract people to watch the film in theaters in the coming days.