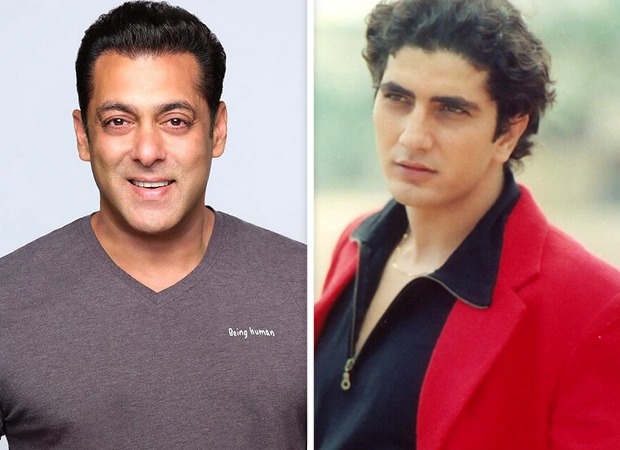 Actor Faraz Khan, who was seen in the film Henna opposite Rani Mukerji, is very ill at the moment. Faraz Khan, who is fighting to death in the ICU, does not even have money for his treatment. In such a situation, once again Bollywood’s ‘Being Human’ Salman Khan has come forward to help Faraz. Salman Khan has paid all the medical bills of Faraz.

Krushna Abhishek’s wife Kashmera Shah gave information about this goodwill of Salman by writing a long post. Kashmira wrote in a social media post, “You are a really great person Salman Khan. Thank you for taking care of Faraz Khan and for his medical bills. Actor Faraz Khan is in critical condition. And Salman Khan is standing by his side and helping him like he helps other people. I will always be his true fan. I don’t care if people don’t like this post. You have the option to unfollow me. That’s how I feel. Of all the people I have met in the film industry, I think he is the most genuine person.”

Eventually, Faraz had a brain infection and pneumonia, after which he was admitted to the hospital. Faraz has been admitted to the ICU in a hospital in Bangalore for the last five days. He has been put on ventilator due to neurological disorder. Faraz Khan’s brother Fahman Khan had informed that Rs 25 lakh is needed for the treatment. When actress Pooja Bhatt came to know about Faraj’s condition, she tweeted and informed everyone about Faraj’s medical condition. Pooja also appealed to the people for help.