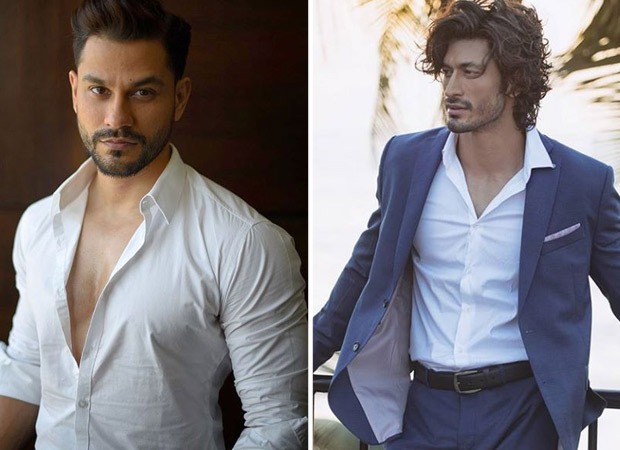 Due to the closure of theaters due to Coronavirus, filmmakers have now resorted to the OTT platform to release their stuck films. On June 29, an official announcement was made that 7 big Bollywood films are going to be released on the OTT platform Disney + Hotstar. Ajay Devgn’s Bhuj – The Pride of India, Akshay Kumar’s Laxmmi Bomb, Abhishek Bachchan’s The Big Bull, Alia Bhatt’s Sadak 2, Sushant’s last film Dil Bechara, Kunal Khemu’s Lootcase and Vidyut Jammwal’s Khuda Hafiz on Disney+ Hotstar Will be released

This announcement was made in a virtual press conference held on YouTube on Monday evening. Akshay Kumar, Ajay Devgan, Abhishek Bachchan and Alia Bhatt were present in this virtual press conference but Vidyut Jammwal and Kunal Khemu were not invited. While his films are also included in these 7 films. As a result, Vidyut Jamwal tweeted expressing his displeasure over this. After which Kunal Khemu also spoke.

Vidut, the star of Khuda Hafeez to be released on Hotstar, tweeted, ‘Definitely a big announcement. 7 films are being released and only 5 films were deemed worthy of promotion. There is no information about the two films in this. There is a long way ahead and these things are going on continuously.

A BIG announcement for sure!!

7 films scheduled for release but only 5 are deemed worthy of representation. 2 films, receive no invitation or intimation. It’s a long road ahead. THE CYCLE CONTINUES https://t.co/rWfHBy2d77

Kunal tweeted and said, ‘Respect and love are not earned. If no one gives, we are not smaller than him. Just give the ground to play, we can jump even higher.

More power to you brother Vidyut .. will watch your film the day it releases @VidyutJammwal ???? https://t.co/Awl9HE4xYb

It’s a shame … the ones in power will keep perpetuating a f***ed up system that nurtures a select few & empowers them while disempowering and marginalising the majority . This is perpetuated not just by producers but studios / platforms, directors & actors. #bollywoodnepotism https://t.co/qW7ruNq6zy

Yes it does. Sadly & Rightly as Simon & Garfunkel said-After changes upon changes we are still the same. Keep fighting buddy. We’ve never met. But I feel what you’re saying. Stay strong.

Bro … you are super talented … frm day one … and will look forward to your work . Keep marching forward ????

More power to you brother! Looking forward to #Lootcase https://t.co/KDc8rpQUSp

All my respect for you @kunalkemmu. So well said. I’ve always believed that hard work and passion, when in excess, cannot be ignored. More power to you. Sending u all my love and luck for your release #Lootcase. Will catch it on Hotstar soon ☺️ https://t.co/xF7sop1oWx