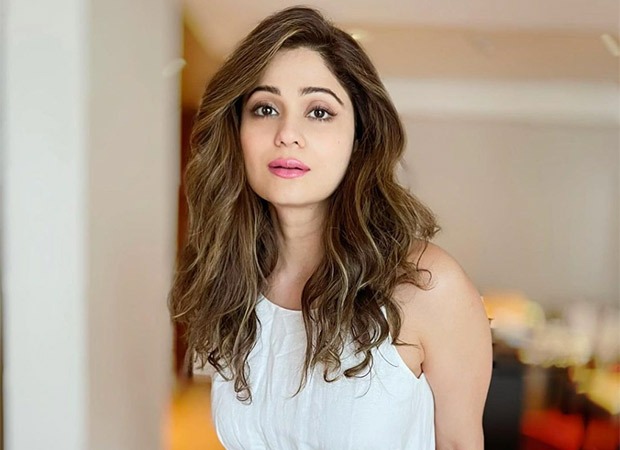 New day and new drama in Bigg Boss house. The show takes a new turn every day, leaving fans excited and thrilled for the upcoming episodes. While last night there were some intense fights in the quest to find the nominations and the map, tonight, the housemates will play the role of goons with guns for a task.

The promo has already piqued everyone’s interest. Meanwhile, Shamita Shetty has once again proved to be one of the strongest contestants with a clear vision of right and wrong. After standing up against the wrongdoing of Prateek Sahajpal, the actress has taken a strong stand against Jai Bhanushali for abusing Prateek.

While a video of Shamita confronting Jai in a loud voice is doing the rounds on the internet, on the other hand her pictures of her going alone against six boys for a task are garnering praise.

Describing Shamita as the winner material, a user wrote on Twitter, “6 boys are pulling her! She gives 100% to the task. Strongest woman…” and, talking about her courageous stand, another wrote, “#ShamitaShetty Hands Down is currently the best contestant ever on the show. Woman has more guts than all men.”