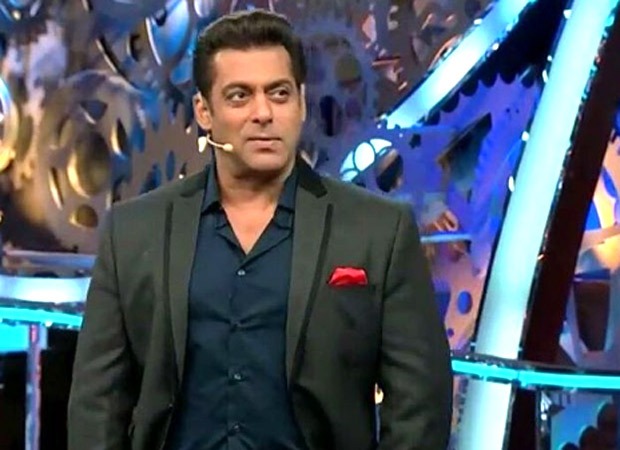 Films News > Blog > Bollywood News > Bigg Boss 14: The contestants participating in the show will be quarantined before going to the Bigg Boss house, there will also be a corona test
Bollywood News

Bigg Boss 14: The contestants participating in the show will be quarantined before going to the Bigg Boss house, there will also be a corona test

The wait for Bigg Boss 14, the new season of TV’s most popular and reality show Bigg Boss, is about to end. Because the host of the show Salman Khan has officially announced the premiere of Bigg Boss 14. Salman Khan released the video and told that the grand premiere of the 14th season of Bigg Boss will be on Saturday, October 3, 2020 at 9 pm. According to reports, this time in Bigg Boss 14, Corona and Lockdown will be in the spotlight. In view of the Corona epidemic, rules have been put in place like the contestants participating in the show should not have any international travel history in the year 2020. Along with this, the contestants will also be quarantined before the start of the show. Due to the Corona period, a lot of changes will be seen in the show.

If the recent news is to be believed, the contestants participating in the show will undergo a corona test. After this they will also be quarantined. The contestants will be placed in different places before the premiere date. It is being said that the contestants participating in the show will have to be in Quarantine from 20 or 21 September. He will have to remain in Quarantine till the premiere of the show. All medical and safety precautions will be taken before entering the Bigg Boss house.

Talking about the contestants joining the show, nothing is confirmed yet but some names have surfaced who are being speculated to enter the Bigg Boss house. Those names include- Jasmin Bhasin, Ali Goni, Aijaz Khan, Sara Gurpal, Neha Sharma, Pavitra Punia, Naina Singh, Nikki Tamboli, Nishant Malkhani. Apart from this, 4 YouTubers will also enter the Bigg Boss house. These YouTubers have been quarantined in a hotel in Mumbai. They all came to Mumbai from Delhi for the show.