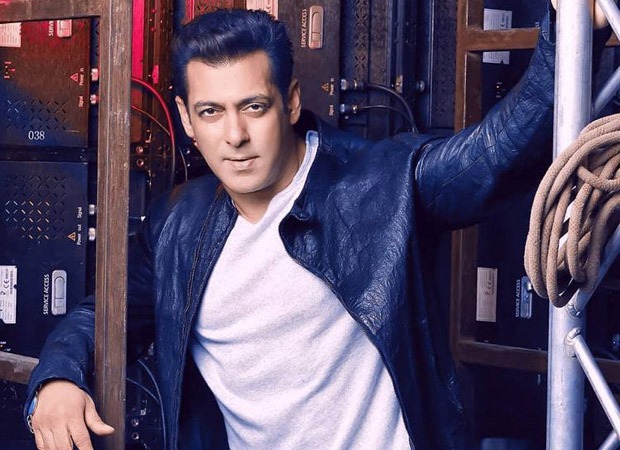 Salman Khan made an official announcement

Colors has shared a video of Bigg Boss 14 on its Instagram in which Salman is telling about the show. Announcing the show, it is written in the tagline that now is the time to shatter every problem of 2020. In the promo video, it is seen that Salman is tied with shackles and his face is masked. They first remove the mask and then break their shackles.

Read also: BREAKING: Salman Khan will get Rs 250 crore for Bigg Boss 14, this is the deal between the makers and Salman

People are eagerly waiting to know the names of the contestants of Bigg Boss 14 but till now no information has been revealed about this. It is being said that due to the Corona period, a lot of changes will be seen in the show. In Bigg Boss 14, along with the lockdown, the effect of social distancing will also be seen. Several guidelines have also been put in place for the contestants participating in the show. The makers have shortlisted 16 contestants for the film and these will be revealed only at the premiere of the show.