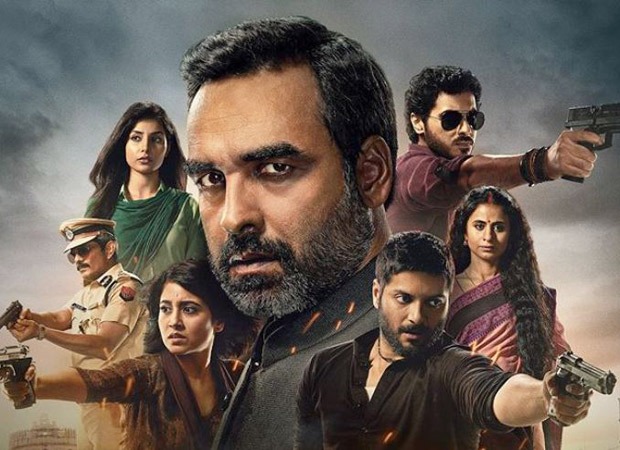 The makers took to their social media to announce the news, where they shared with the caption, “Tamil and Telugu dubs aa gaye hai, ab woh jayenge nahi”.

Appreciated by fans and critics alike for its gripping storyline and phenomenal dialogues, Mirzapur 2 has catapulted the show’s unmatched fandom.