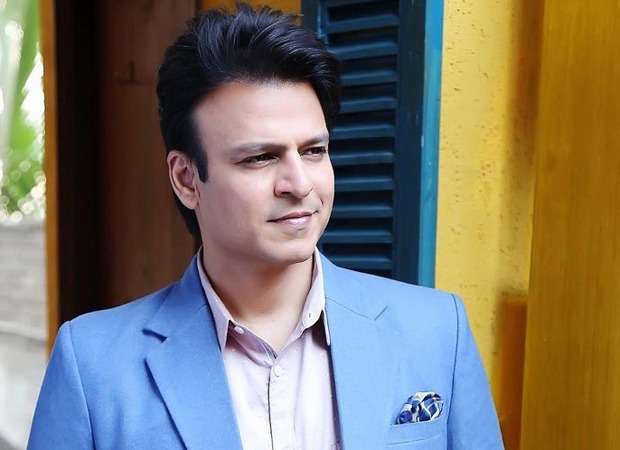 The Narcotics Control Bureau has already questioned Bollywood actresses in the drugs case. And now in the drugs case, the house of Bollywood actor Vivek Oberoi has been raided by the Bangalore Central Crime Branch (CCB). The Bangalore Police took this action in search of Aditya Alva, brother of Vivek Oberoi’s wife. Aditya Alva is the son of former Karnataka minister Jivaraj Alva. Aditya is accused of indulging in the drug trade.

The Bangalore Central Crime Branch raided Vivek’s Mumbai home in search of Aditya Alva as the police suspected that Aditya Alva might be hiding at his brother-in-law’s house. He is absconding since the Cottonpet case was registered against Aditya.

Under this illegal business, consignments of narcotics were delivered to well-known singers and artists of the Kannada film industry. The Karnataka Police has already arrested actresses Ragini Dwivedi and Sanjana Galrani in this case. With the arrest of Aditya Alva, big personalities in the case can be exposed. But so far he has not been caught by the police.

Let us inform that after the drugs angle came to the fore in the Sushant Singh Rajput case, the Narcotics Control Bureau had arrested 20 people including Rhea Chakraborty in the drugs case. However, now Riya has been released on bail. At the same time, NCB has also questioned Deepika Padukone, Sara Ali Khan, Shraddha Kapoor and Rakul Preet Singh in the drugs case.