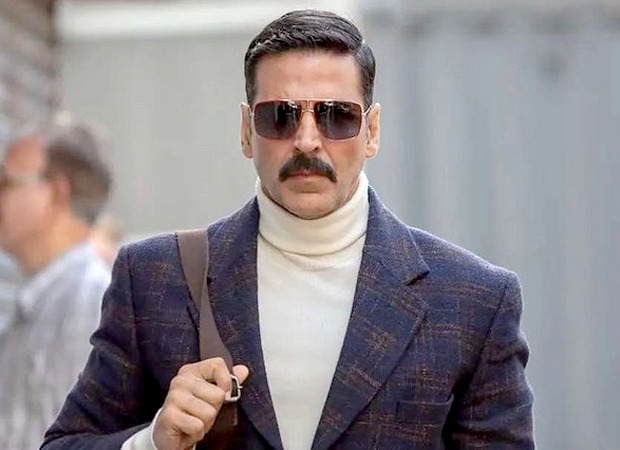 Akshay Kumar’s spy thriller Bell Bottom Finale hit the theaters on August 19 after a long hiatus. Bell Bottom was not only appreciated by the film critics but the audience is also showering their love on the film. After a long time, people have got a chance to watch a great thriller film in theatres. Produced by Vashu Bhagnani and Jackky Bhagnani and directed by Ranjit M Tiwari, Bell Bottom released in theaters in a total of 1600 screens across India. However, with the Kovid-19 protocol, many states in the country still have such theaters which are now opening after a long time, due to which they have been allowed to open theaters with only 50% occupancy. At the same time, there are some states where theaters have not opened yet. But despite all this, Akshay Kumar’s Bell Bottom has started on a good note.

Where on the one hand the makers of Bell Bottom are being appreciated for the fact that they decided to release their film in theaters even in such a situation when theaters are not open in some states and in some places there is a need to open theaters with fixed limits. Is allowed . At the same time, it is also having a good impact on the box office collection of Bell Bottom. As expected, Bell Bottom earned Rs 2.75 crore on its opening day. Interestingly, Bellbottom, which is the first release in theaters after the second wave of the COVID-19 pandemic, has a lower opening than Roohi.

One reason for the low opening earnings of Bell Bottom is being told that theaters are still closed in some important states. Maharashtra in particular, which usually contributes 30% of a film’s box office collection. Apart from this, the release of the working week, the inability to promote the film in crowded places due to Kovid, lack of marketing and the Kovid-19 protocol are affecting the box office collection of Bell Bottom.

Due to the festive atmosphere of Onam and Rakshabandhan on Saturday and Sunday, the box office collection of the film may see an increase. If we look at the situation before Corona, it is estimated that Bell Bottom can earn Rs 15 crore in its opening weekend.