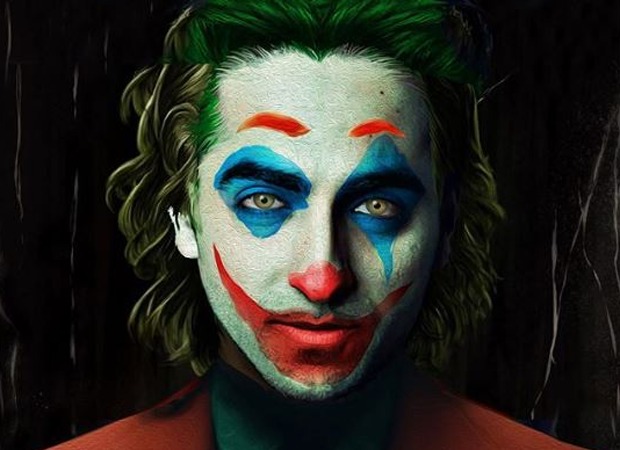 Bollywood actor Ayushmann Khurrana has given many great films in his film career so far. Ayushmann Khurrana, who has won hearts with each of his different characters in films, has now expressed his wish that he wants to play a negative character like the Hollywood film Joker. Ayushmann, who is active on social media, has shared a picture made by one of his fans, Swanil Pawar, in which he is seen as a joker. Let us tell you that the Hollywood film Joker, which came last year, was a very popular film. Walkin Phoenix played the role of Joker in this film. The film also won many awards.

Expressing his desire to play a character like Joker, Ayushmann wrote on social media, “Joker speaks, do I see you a person who has a plan? I am the representative of anarchy. Crooked, dangerous, nasty, chill, yet so brilliant, genius – I’ve always thought of playing a negative character like Joker.’ Ayushmann has thanked his fan for this picture. After this post of Ayushmann, his fans also considered him the best choice for the Indian version of Joker.

“Do I look like a guy with a plan? … I’m an agent of chaos!” says Joker. Sinister, menacing, evil, cold, conniving yet brilliant, genius – I have always thought of playing a negative character like him. Thank you #SwapnilPawar for reading my mind and this incredible artwork! pic.twitter.com/OrF8DJMbQ5

On the work front, Ayushmann will soon be seen in the film Gulabo Sitabo with Amitabh Bachchan. Directed by Shoojit Sircar, the film will release on June 12 on Amazon Prime Direct.