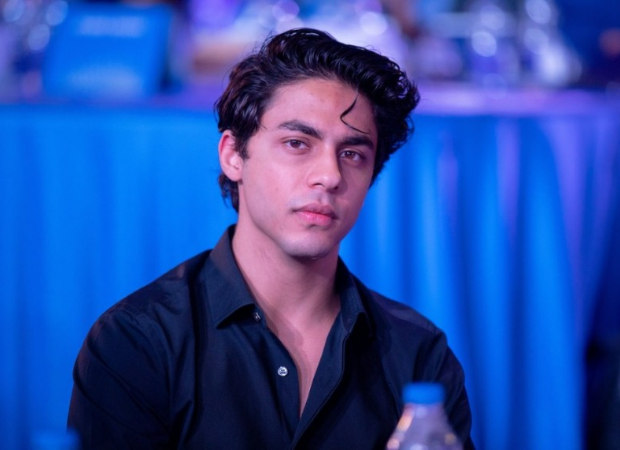 Bollywood has been shaken by the case of Shah Rukh Khan’s son Aryan Khan, who was arrested at a high profile cruise drugs party. Aryan’s leaked drugs chat has created panic in Bollywood. The leak of alleged drugs chat between Aryan Khan and Ananya Panday is really baffling Bollywood.

After investigation in the Aryan case, it was found that Aryan Khan had allegedly talked to three other star kids also related to drugs. And this is the only thing that is bothering Bollywood.

If the source is to be believed, “Last year in the Sushant Singh Rajput drugs case, the NCB easily reached the chat and also arrested Rhea Chakraborty and Sauvik Chakraborty in this case. Although WhatsApp says that WhatsApp chats are end-to-end encrypted, these chats are easily leaked to news channels. As with many chat messaging apps like WhatsApp and iMessage, messages are backed up on the internal storage, Google Drive and iCloud on both the receiver and sender’s respective phones. Secondly, with factory reset and many such apps, these chats can also be easily restored.”

The source further added, “After Aryan Khan’s arrest and his chat recovery and some more names surfaced in the media, some people in the film industry have panicked and started panicking and deleting all such chats from their phones. Huh .