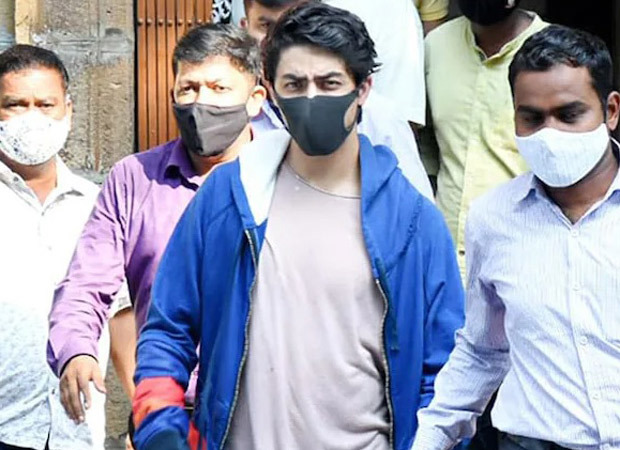 Films News > Blog > Bollywood News > Aryan Khan could not get bail again, on this plea of ​​NCB, the court extended the custody till 13 October
Bollywood News

Aryan Khan could not get bail again, on this plea of ​​NCB, the court extended the custody till 13 October

Shahrukh Khan’s son Aryan Khan, who was in jail in the Cruise Drugs Party case, got deferred once again today. The NCB has given the next date of hearing in the sessions court on October 11 on the bail plea of ​​Aryan Khan, who was arrested under the NDPC Act. That is, now Aryan’s bail petition will be heard on October 13. Aryan Khan will have to stay in Arthur Road Jail till 13 October i.e. Wednesday.

Aryan Khan will have to stay in jail till October 13

Special Public Prosecutor AM Chimalker, who is fighting the NCB’s case, said that as the investigation is on, they are taking time to collect the evidence and they need a week’s time to file their reply. However, after the arguments, Judge VV Patil gave NCB time to file its reply till 11 am on Wednesday, 13 October. Aryan’s bail hearing will now take place on Wednesday.

In the high-profile drug raid in which 23-year-old Aryan was arrested by the NCB, 13 grams of cocaine, 21 grams of charas and 22 pills of MDMA were found. The NCB reportedly told that there are allegations against Aryan for the purchase, possession and use of banned substances. Aryan has been arrested under sections 8C, 20B and 27, 35 of NDPS.