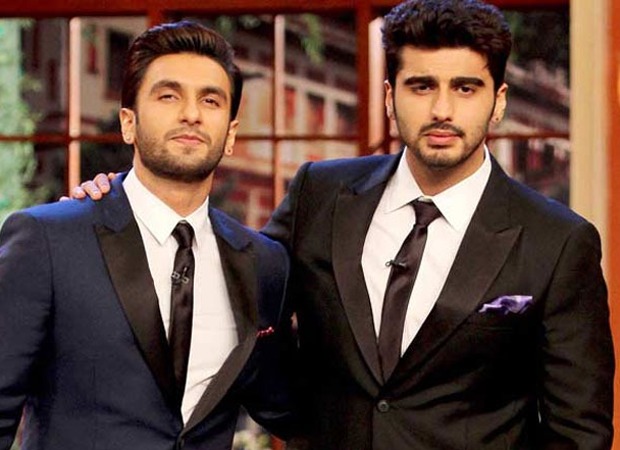 Arjun Kapoor to do a film with Ranveer Singh

Talking about Hera Pheri in the year 2000, Akshay Kumar, Suniel Shetty and Paresh Rawal played important roles in Hera Pheri, directed by Priyadarshan. The film was a remake of a Malayalam film. Whereas in Main Khiladi Tu Anari, Akshay Kumar and Saif Ali Khan played the lead roles.

In this question-and-answer session, Arjun also revealed that his uncle Anil Kapoor inspired him to enter the world of acting. Arjun said, “I used to spend a lot of time with him on the sets of the film and that’s where I got inspired to act.”

Read also: Arjun Kapoor’s ‘Lady Love’ made a special dessert for him amid lockdown

Apart from this, Arjun told about his journey to get fit by saying that he had to give up things like rice and sugar in order to be slim and prepare himself for acting with a lot of hard work.