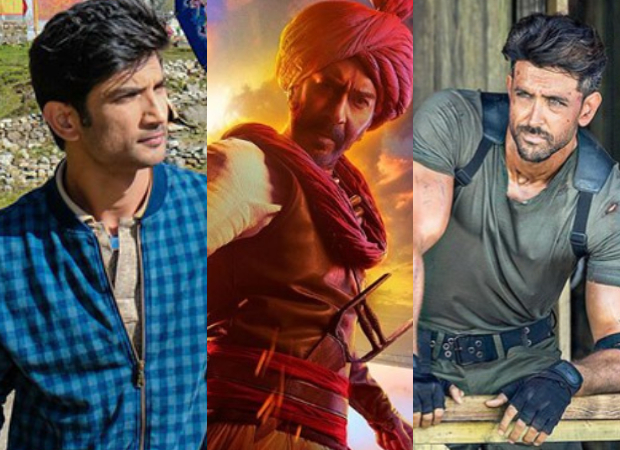 Apart from new films, these films including Tanhaji, War, Kedarnath will be re-released in theaters.

Theaters, which were closed for more than 6 months due to Corona epidemic, are going to open now. With the implementation of Unlock 5, the theaters have been approved to open from October 15 with strict guidelines. Because no film could be released due to the closure of theaters during the Corona crisis, now they have prepared a strategy to garner audience for the coming months.

Will be released again in War Theater

If reports are to be believed, some of the hit and blockbuster films of Hindi cinema will be re-released in theatres. These include Hrithik Roshan-Tiger Shroff’s War, Ajay Devgn and Saif Ali Khan’s Tanhaji – The Unsung Warrior, Sushant Singh Rajput and Sara Ali Khan’s Kedarnath, Ayushmann Khurrana and Jitendra’s Shubh Mangal Zyada Saavdhan, Taapsee Pannu’s Thappad. , Aditya Roy Kapur and Disha Patani’s Malang These 6 films will be re-released in the initial days of opening theatres.

Tags:KedarnathPoorShubh Mangal Zyada SaavdhanTanhajiThappadWar among others to re-release in cinemasWatch Tanhaji
Share on FacebookShare on TwitterShare on PinterestShare on LinkedIn Share on TumblrShare on RedditShare on VKontakte
Bollywood HungamaOctober 11, 2021 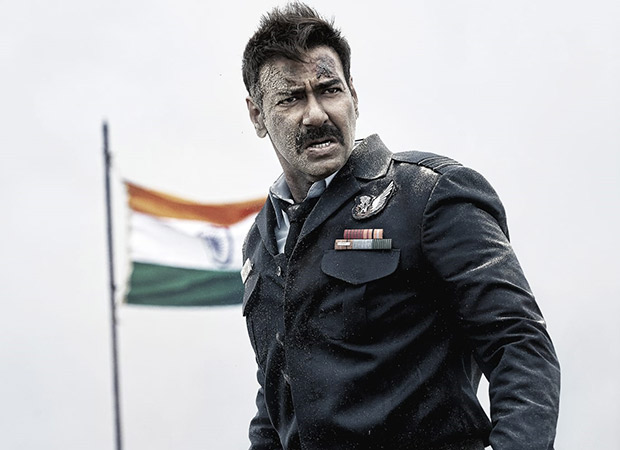