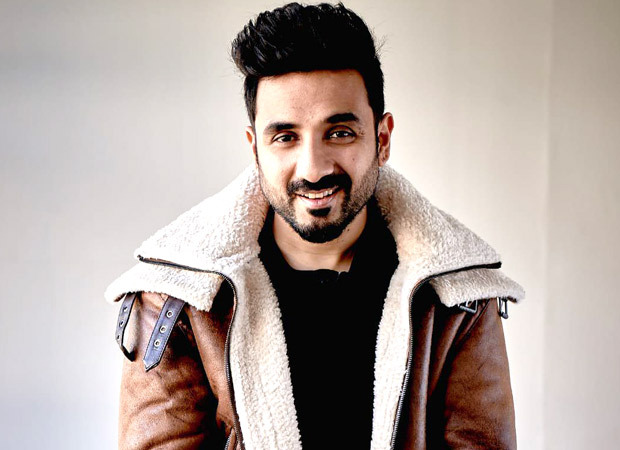 Comedian Vir Das is now set to write and executive produce a new show for Fox Studios. Titled Country Eastern, the series is a single cam comedy series which will also star Vir Das. The show is about a young rich man from India who goes to America to resume his life with his family. In an effort to rebuild his life in Memphis, Tennessee, he decides to pursue his passion and become a country music singer. The only issue is that he is a complete bullshit fool in this act. If he really wants to sing well, he has to gain some life experience in America.

Talking about the series, Veer says, “This is an exciting brand new project that is in the works and I am happy to announce that the series is now in the making. The writing of the series is currently in progress. I am excited to work with such extremely talented names, each of whom has a powerful work experience. It is a unique comedy and I am looking forward to filming the series soon.”

Veer is set to co-write, executive produce the show with Sam Leborn, with Leborn as the show runner. LeBourne has most recently been executive producer on Zoey’s Extraordinary Playlist and has written for shows such as Black-ish, Cougar Town and Arrested Development.

Veer will soon be seen in the Hollywood film The Bubble directed by Judd Apatow.