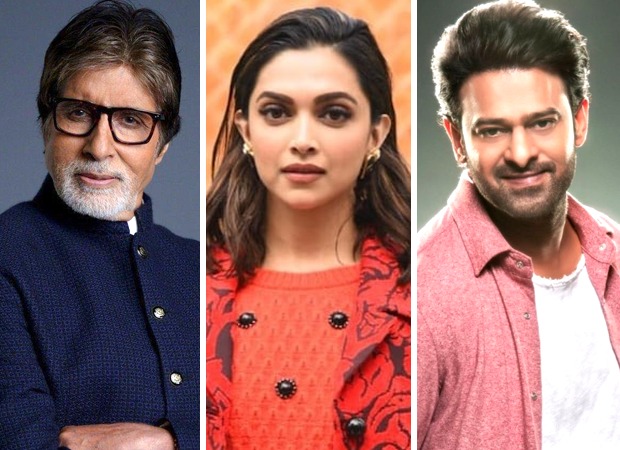 To deliver an epic film among film buffs, one needs an experienced production house, visionary directors, veteran actors of the Indian film industry and a remarkable story. Keeping this in mind, South Indian film production house Vyjayanthi Movies has cast megastar Amitabh Bachchan in a pivotal role for its upcoming mega budget and multilingual production with universal appeal. Amitabh Bachchan will now be seen alongside Prabhas and Deepika Padukone in director Nag Ashwin’s upcoming mega-budget film.

Prabhas will share screen with Amitabh Bachchan for the first time

Over the last 50 years, Vyjayanthi Movies has added to the glory of Telugu cinema by producing many memorable films in Indian languages. His previous offering Mahanati, based on the life of the legendary actress Savitri who won several national and international awards, and now for Vyjayanthi Movies founder and producer Ashwini Dutt, her upcoming project is nothing short of a dream.

The director is a fan of Amitabh’s film Sholay

Producer Ashwini Dutt believes that “Late Legendary Sri NTR Sri was a fan of Amitabh Bachchan, and had acted in Telugu remakes of some of his superhit Bollywood films. Mr. NTR and I watched his landmark film Sholay several times, which ran for over a year at NTR’s Ramakrishna Theatre. It is a matter of great pride and privilege for me to work with the megastar of Indian cinema Amitabh Bachchan in this iconic film under the banner of Vyjayanthi Movies after so many years. The production house started its cinema journey with Shri NTR. He had also named this production house. 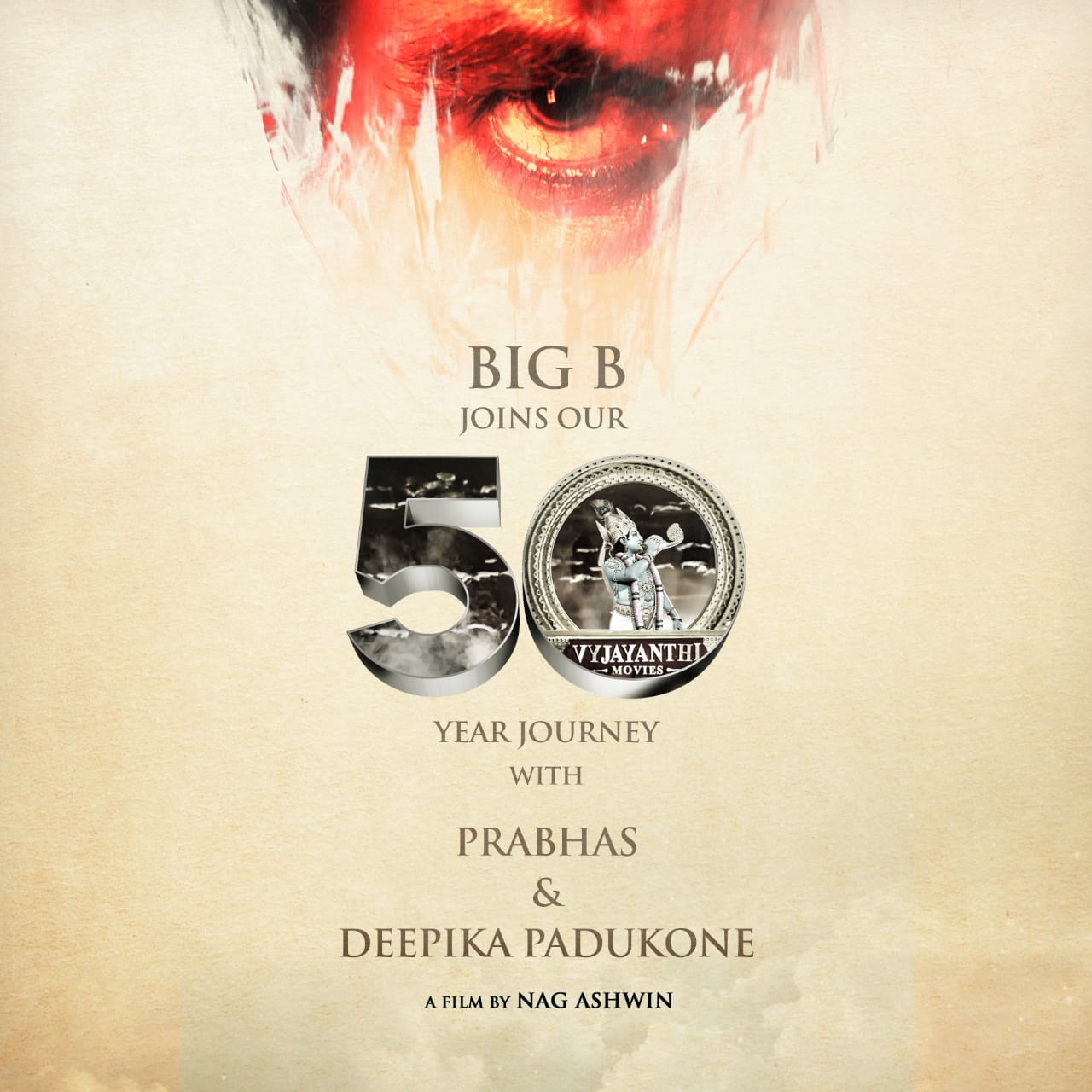 Director Nag Ashwin feels “I consider myself lucky and blessed that Bachchan sir has chosen our film among many options. He will have a full-length character in this film, and we are sure that the character will be paired with the legendary actor.” Will do full justice.

Welcoming with a full heart, the pride of a billion Indians. The Amitabh Bachchan. Our journey just got BIG-ger!https://t.co/bmG2GXBODh#NamaskaramBigB @SrBachchan ?#Prabhas @deepikapadukone @ nagashwin7 @AshwiniDuttChSwapnaDuttCh @VyjayanthiFilms

Co-producers Swapna Dutt and Priyanka Dutt also expressed their happiness over the association, which has been instrumental in enhancing the cinematic value of Vyjayanthi Movies and Swapna Cinema.

Read also: Prabhas and Deepika Padukone will be seen together in a science-fiction film, Vyjayanthi Movies announces

Directed by Indian cinema’s renowned actors Amitabh Bachchan, Prabhas, Deepika Padukone, and cinema magician Nag Ashwin, the movie will give film lovers a wonderful cinema experience. The film is scheduled for a worldwide release in 2022.