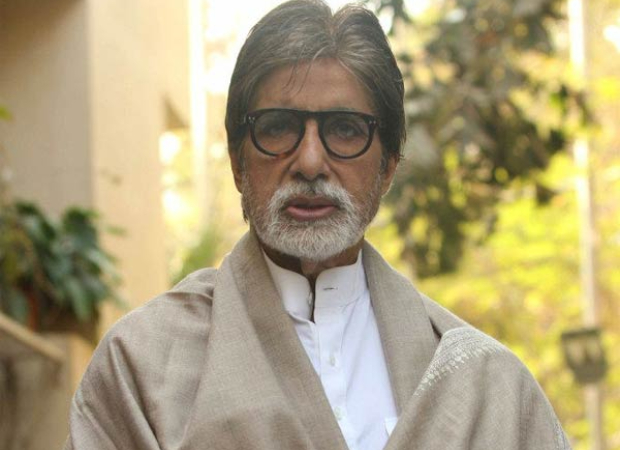 Amitabh Bachchan broke his contract with Pan Masala brand- Kamala Pasand on the day of his birthday, returned the full fee

Amitabh Bachchan is celebrating his 79th birthday today, October 11. Making a big announcement on his birthday, Amitabh Bachchan has decided not to do a pan masala ad. Actually, some time ago Amitabh had signed a contract with the Pan Masala brand, due to which he was trolled a lot on social media. Then Big B did not react on this but now he has broken his contract with the pan masala brand, Kamala Pasand. Along with this, he has also returned the fee which Amitabh Bachchan had received for this advertisement.

Amitabh was requested to withdraw himself from the advertising campaign by a national anti-tobacco organization. The request said that this would prevent youth from becoming addicted to tobacco. Fans were also criticizing it. Now Amitabh himself has issued an official statement saying that he has distanced himself from this brand.

Through one of his blogs, Big B has announced that he is breaking his contract with the brand Pan Masala. A statement issued by Amitabh’s team said, “A few days ago, Kamala’s favorite ad went on air. After this Amitabh Bachchan had approached the brand and last week distanced himself from this brand promotion.” Amitabh Bachchan’s team is being informed about this move that Big B did not know that it was surrogate advertising. The team has reported, “Now Amitabh Bachchan has terminated his association with the brand. They have been informed about this and have also returned the money received for promotion.

It is worth noting that Amitabh had edited Kamala’s choice, after which many people objected to it. People believed that being the senior most personality of the country, Amitabh Bachchan should not do such advertisements. The National Anti-Tobacco Organization had also requested Amitabh to withdraw his name from this ad.

On the work front, Amitabh is hosting Kaun Banega Crorepati these days, and the show is gaining tremendous popularity. Apart from this, recently his film Chehre was released, in which Emraan Hashmi and Rhea Chakraborty were seen. Her upcoming films are Jhund, Brahmastra, Butterfly, Meday, Goodbye and a film by Nag Ashwin.