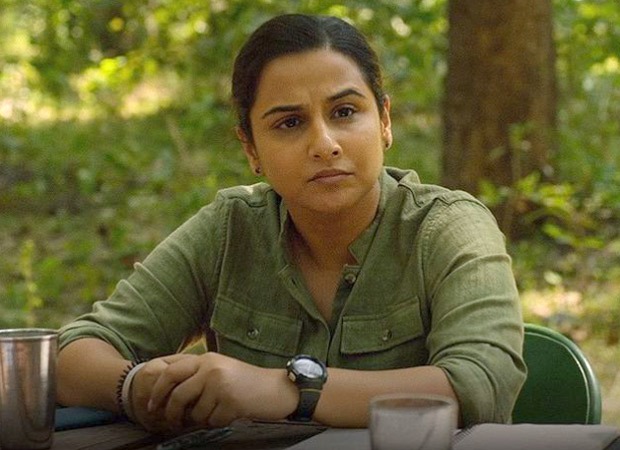 One of the most awaited films, the makers of Amazon Prime Video’s Lioness starring Vidya Balan is all set to release a special song on June 14, dedicated to all the ‘lionesses’ who are finding their way. Heartwarming, this cheerful music video will share the stories of women who have fought against all odds and given their best to emerge victorious over every difficulty.

The music video will feature well-known faces from Natasha Noel who is an elf and body positivity advocate to Ishna Kutty who is an artist and a dancer, Dr. Trinetra Halder who is a trans-woman and a content creator and Vidya Balan.

‘Main Sherni’ is a song dedicated to various women coming from different walks of life, who have struggled as lioness and made their way against all odds. Raftaar and Aqsa Singh’s rap composed in this song will be heard.

In the film Sherni, Vidya will be seen playing the role of Vidya Vincent, an honest female forest officer who looks ferocious and powerful like a lioness and is all set to rule and roar.

Tags:Amazon Prime Video to release a special Music Video on 14th June from
Share on FacebookShare on TwitterShare on PinterestShare on LinkedIn Share on TumblrShare on RedditShare on VKontakte
Bollywood HungamaAugust 25, 2021