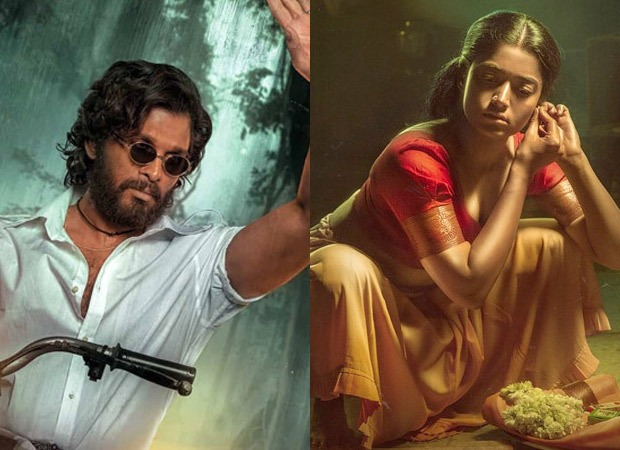 Allu Arjun, Rashmika Mandanna and Fahadh Faasil fans have a special reason to rejoice as the release date of their favorite star starrer ‘Pushpa – The Rise’ has been announced. Directed by Sukumar and produced by Naveen Yerneni and Y.I. of Maithri Movie Makers in association with Muttamsetty Media. Produced by Ravi Shankar, the action-drama-thriller will release on December 17, 2021.

After the release of the film’s poster, first look, and first song on social media, the curiosity about this upcoming film has increased even more. The most special thing about this film, which is being directed by director Sukumar, is that for the first time the pairing of icon stars Allu Arjun and Rashmika Mandanna will be seen. The film, slated to release at the end of the year, marks the third time the trio of icon stars, Sukumar, and Devi Sri Prasad will work together. The second part of Allu Arjun starrer will be released in the year 2022.

Naveen Yerneni of Maithri Movie Makers and Y. Ravi Shankar jointly says, “It has always been our endeavor to provide entertainment to the audience and make the experience of theatrical release memorable. We are hopeful that the audience will love the action, romance and emotion in the film Pushpa: The Rise. It is a film that depicts a unique story. Such a story has never been shown in Indian cinema. We are extremely excited to share the release date with Allu Arjun and Rashmika Mandanna fans.” 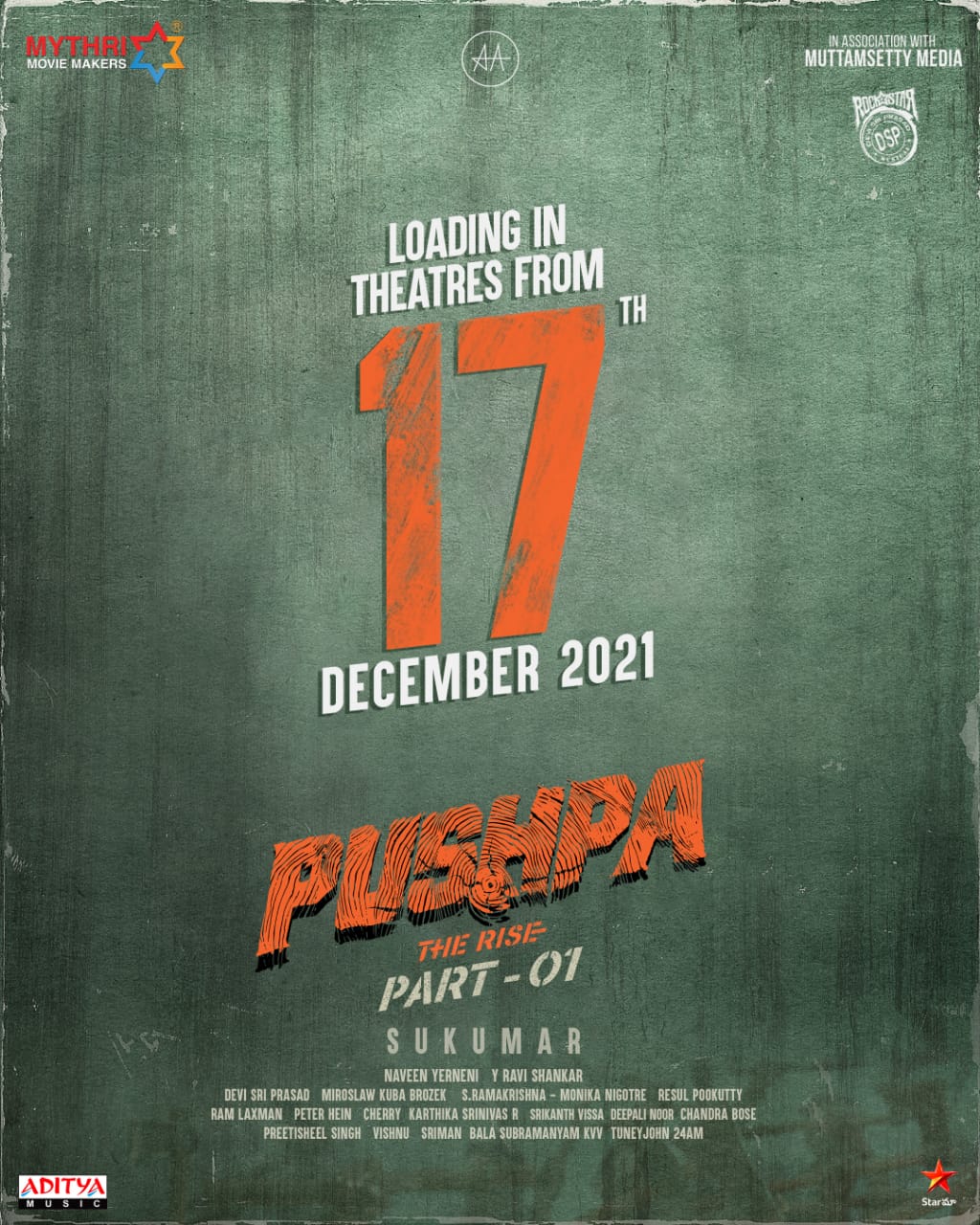 Produced by Naveen Yerneni and Y Ravi Shankar of Maithri Movie Makers in association with Muttamsetti Media, directed by Sukumar and starring Allu Arjun, Rashmika Mandanna and Fahadh Faasil, Pushpa The Rise will release on 17 December 2021.