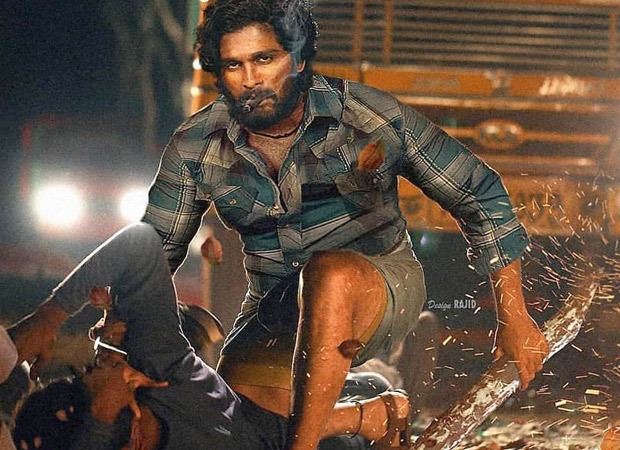 The new release date of Allu Arjun’s film Pushpa is announced today. The first part of Pushpa: The Rise starring Allu Arjun, made in two parts, will be released on Christmas 2022. While the second part of Pushpa: The Rise is expected to release in 2022. Arguably after the immense love they received for the sneak peek of Pushpa’s debut single ‘Jago Jango Bakre’, the makers of the film have raised the anticipation of the fans.

The excitement of the audience towards this film is increasing day by day as Allu Arjun and Rashmika Mandanna and Fahadh Faasil will be seen in it. As soon as the first look of the film was released, there was a wave of excitement among the fans of Allu Arjun. The icon star will once again collaborate with Sukumar, and music maestro Devi Sri Prasad for this pan India film.

The producers of Maitri Movie Makers are Naveen Yerneni and Y. Ravi Shankar jointly says, “Pushpa’s story is full of action with moments that touch the heart and it was a lot of fun for us to make this film. The film has already created a lot of curiosity among the audience and we are extremely excited to announce that the first part of the film will be releasing on Christmas this year. We are eagerly waiting for the fans to see this film and shower immense love on its entire team. We have decided that we will release the second part of this film in 2022.”

Pushpa – The Rise to release in five languages this Christmas.

With this film, the audience will see Allu Arjun and Rashmika Mandanna sharing space on the big screen for the first time. The first part of this film will be released on Christmas 2021 and the second part in 2022.

Tags:Allu ArjunFahadh Faasil starrer Pushpa to release this Christmas in five languagesWatch Allu Arjun
Share on FacebookShare on TwitterShare on PinterestShare on LinkedIn Share on TumblrShare on RedditShare on VKontakte
Bollywood HungamaAugust 22, 2021 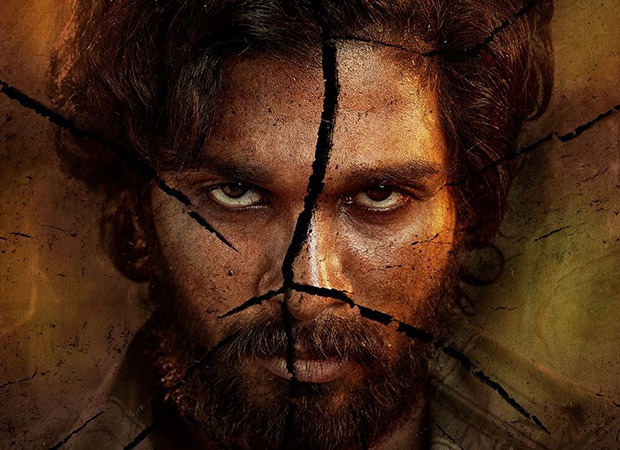