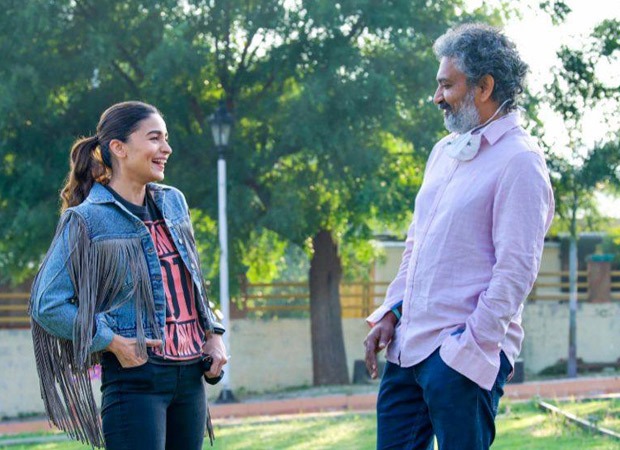 The makers of RRR shared a picture of Alia arriving on the sets in welcome. Along with this, the makers also informed that Alia will be seen in the role of Sita in RRR.

Directed by SS Rajamouli, RRR is a Pan India film produced by DVV Danayya under the DVV Entertainments banner. The film stars NTR, Ram Charan, Ajay Devgn, Alia, Olivia Morris among many others in pivotal roles. It is a fictional story revolving around India’s freedom fighters Alluri Sitarama Raju and Komaram Bheem, who fought against the British Raj and the Nizam of Hyderabad respectively. The film is slated for release in Telugu, Hindi, Tamil, Malayalam and Kannada along with several other Indian languages.