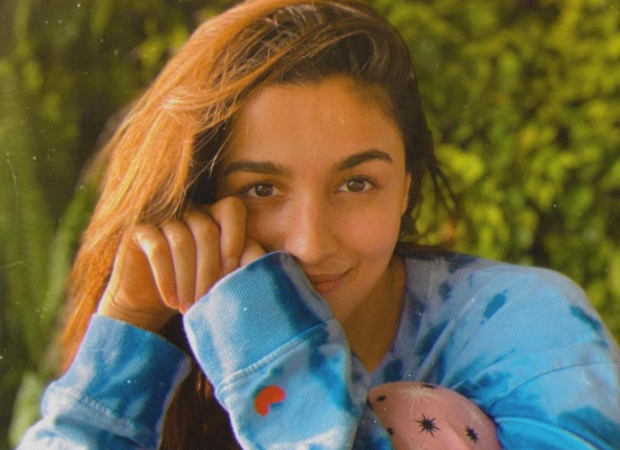 Alia Bhatt became corona free, after 14 days when negative report came, she said- ‘It is also a good thing to be negative’

Alia Bhatt, who became corona positive recently, is now corona free. Alia Bhatt’s recent corona test report has come negative, whose happiness she has expressed through social media. Alia Bhatt shared the news of her being corona negative with a picture of herself and wrote that this is the first time that being negative also feels good.

Alia was infected with the corona virus in early April and now after about 14 days her test has come negative. Alia shared this good news with her fans. Alia wrote, “This is the time in which being negative is a good thing.”

Let us inform that the second wave of Corona caught many Bollywood celebs. Before Alia, Ranbir Kapoor became Corona positive. Then Aaliya got the test done but her report was negative then. But a few days after Ranbir Kapoor’s recovery, Alia became corona infected.