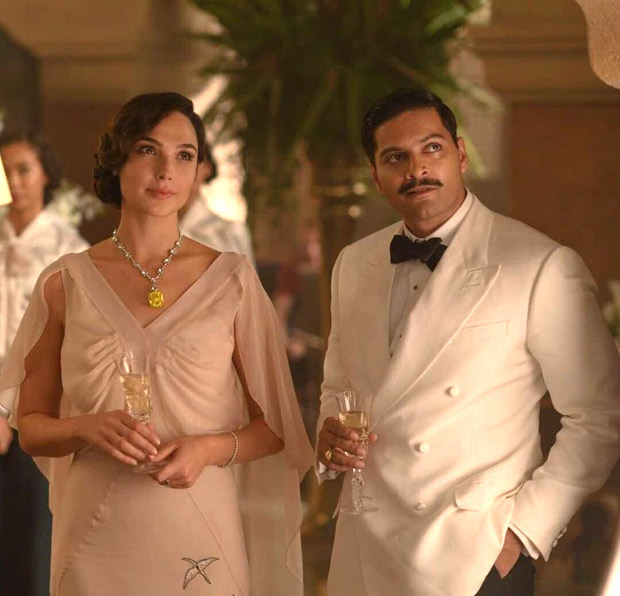 ‘Guddu Bhaiya’ aka Ali Fazal, who is known to deliver stellar performances with almost every new film, be it in India or internationally, is all set to return to the big screen with an even more memorable one. Ali shared an exclusive photo on social media of her next Hollywood film ‘Death on the Nile’ co-star Gal Gadot, who is hugely popular for playing ‘Wonder Woman’ in the DC comic book adaptation. Unveiling this exclusive picture from the film, Ali took to social media to post this brand new exciting image.

Ali can be seen wearing a sharp white suit with a black bow-tie neatly tied around his neck. While holding one hand in a pocket and the other holding a glass of champagne, where can ‘real class’ be written on her look. Seeing him alongside an exceptionally talented actor like Gal Gadot will be a treat for the Indian audience especially his fans.