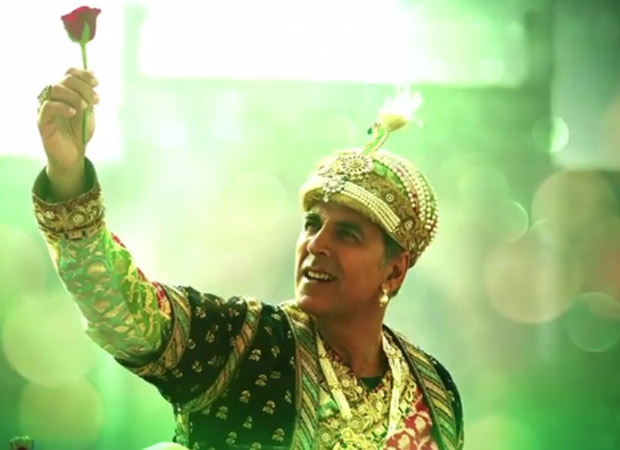 Akshay Kumar’s role in Atrangi Re

During the live concert of the music launch of Atrangi Re, Akshay said, “When I heard this story, I decided to do it in half an hour that I want to be a part of this film. Even though my role in the film is not big as this film is of Sara Ali Khan and Dhanush. When you can imagine the story of this film, why can’t I? I really enjoyed doing this film.”

Apart from this, Akshay further said, “I also have some action scenes in the film.”