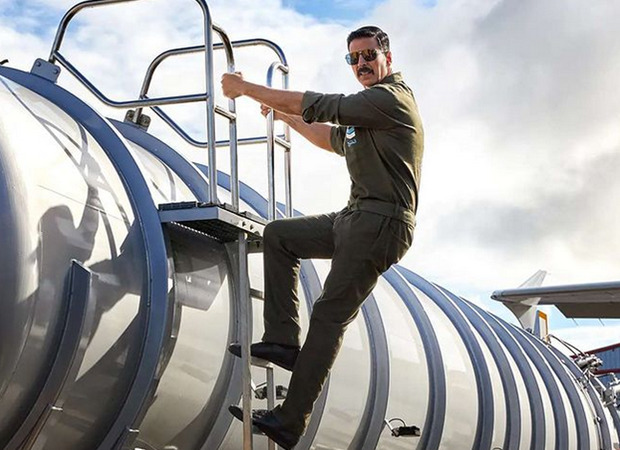 Akshay Kumar’s spy thriller Bell Bottom Finale hit the theaters on August 19 after a long hiatus. Bell Bottom was not only appreciated by the film critics but the audience is also showering their love on the film. After a long time, people have got a chance to watch a great thriller film in theatres. But now it is heard that Saudi Arabia, Qatar and Kuwait have banned Bell Bottom, which was released in cinemas around the world on August 19. These countries believe that the content of the film is not fit to be shown in their country, so they cannot show it in theatres.

Objection to the content of Akshay Kumar’s Bell Bottom

A source in the know told Bollywood Hungama, “Actually, the second half of the film shows hijackers taking a plane from Lahore to Dubai. In the actual incident in 1984, the UAE Defense Minister Sheikh Mohammed bin Rashid Al Maktoum personally handled the matter and the UAE authorities caught the hijackers. Now in the film Bellbottom, this incident is shown to the Indian officers as the protagonist. In the film, Akshay is seen in the role of a hero who keeps even the Defense Minister of UAE in the dark about this operation. In such a situation, if the news is to be believed, the censor board in the Middle Eastern countries has objected to this and banned the film.

Bell Bottom starring Akshay, Lara Dutta and Vaani Kapoor, directed by Ranjit M Tiwari, has been released in cinemas across the country but due to the lockdown restrictions, the film has not been released in theaters in Maharashtra, Tamil Nadu and Kerala.