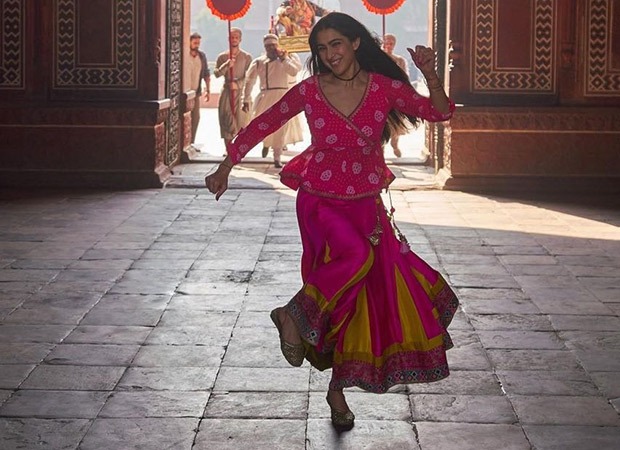 Opening a record-breaking debut on the streaming platform, the film’s viewership on Disney+ Hotstar soared over the weekend, becoming the most-watched movie on Disney+ Hotstar on its opening weekend. Considering the unique storyline of the film and the performances of the lead trio Akshay Kumar, Sara Ali Khan and Dhanush, the viewership is only expected to increase.

Talking about Atrangi Re’s record-breaking numbers on the platform, Gaurav Banerjee, Head, Content Disney+ Hotstar and HSM Entertainment Network, Disney Star India said, “We at Disney+ Hotstar constantly provide our audience with different content. Trying to get acquainted with Atrangi Re is an unheard tale of love and it fits our roster exactly. We are thrilled to hear that the audience is enjoying the film and that the film continues to grow. We look forward to continuing to entertain our viewers with more such content.”

Speaking about the successful weekend of Atrangi Re, Atrangi Re filmmaker Aanand L Rai said, “Atrangi Re is our love and labor and when something you have worked so hard for, it evokes such a strong feeling in your audience. , so it seems like a complete victory, as the audience has the final say. We are grateful that the film has received so much love and the performances, music and plot are being widely appreciated. It is very humbling and gratifying.”

Commenting on the successful streak of Atrangi Re so far, Bhushan Kumar, Producer of Atrangi Re said, “We are glad to hear that the film is breaking records on Disney+ Hotstar and the audience is enjoying it. Thank you for the love you have given to Atrangi Re.”

Tags:Atrangi Re
Share on FacebookShare on TwitterShare on PinterestShare on LinkedIn Share on TumblrShare on RedditShare on VKontakte
Bollywood HungamaDecember 31, 2021 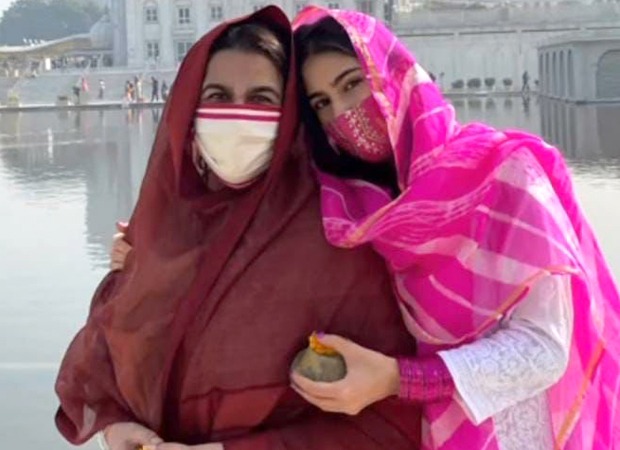