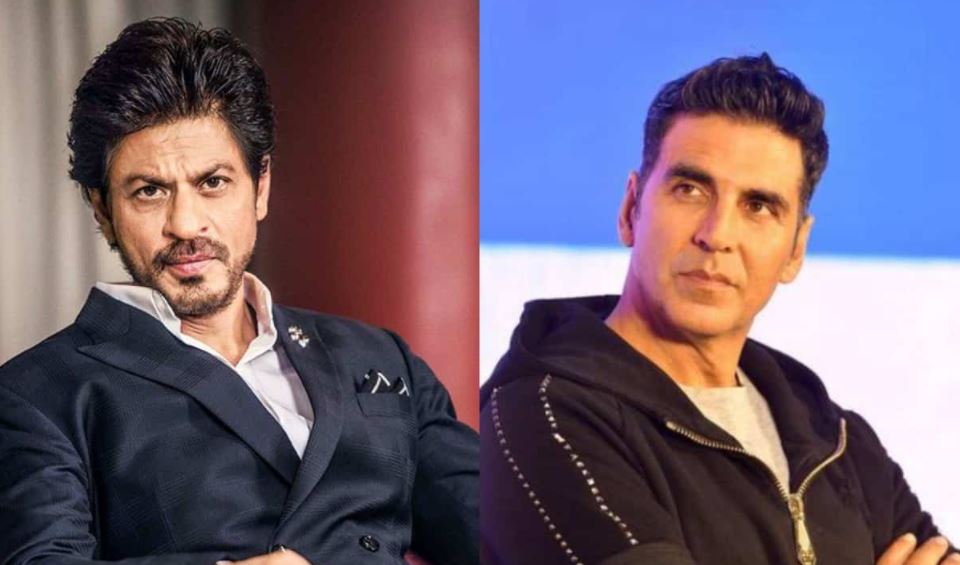 Akshay Kumar calls Shah Rukh Khan for his fan on the sets of the kapil sharma show | Shahrukh Khan’s fan collided with Akshay Kumar in ‘The Kapil Sharma Show’, know what happened then


New Delhi: Bollywood superstar Akshay Kumar is in discussion these days about his recently released film ‘Bell Bottom’. Currently, he is busy promoting his film. In this connection, recently he appeared as a guest in standup comedian Kapil Sharma’s show ‘The Kapil Sharma Show’. During this, he had a lot of fun together with the whole team.

During this, he spread smiles on the faces of the fans. In one segment of the show, when Kapil asked the audience members who was he who they wanted to hijack, a fan immediately replied, naming Shah Rukh Khan. This female fan has even said that she wants to marry a person like Shahrukh.

To fulfill his desire to talk to such Shahrukh, Akshay dialed Shahrukh’s number and it was found that his number was switched off. The fan also asked Akshay to dial Shah Rukh’s wife Gauri Khan’s number. However, the actor did not do so. After this, the audience and everyone present on the set had a laugh on their face.

These stars were seen with Akshay

Let us inform that along with Akshay, Vaani Kapoor, Huma Qureshi and producer Jackky Bhagnani were also present in the show hosted by comedian Kapil Sharma. The show sees the return of several other actors including Archana Puran Singh, Krushna Abhishek, Bharti Singh, Chandan Prabhakar and Kiku Sharda. ‘The Kapil Sharma Show’ is telecasted on Sony Entertainment Television. 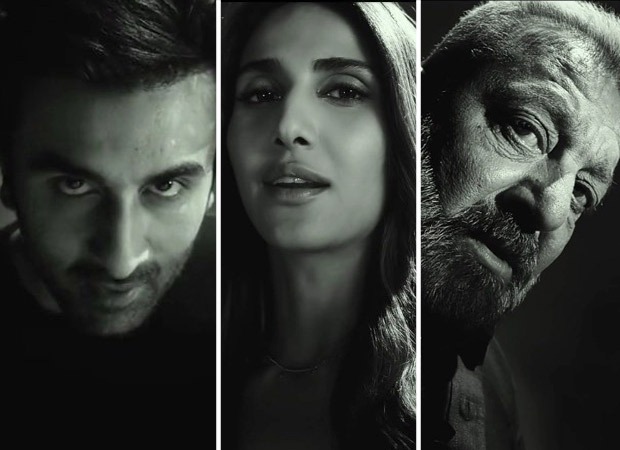 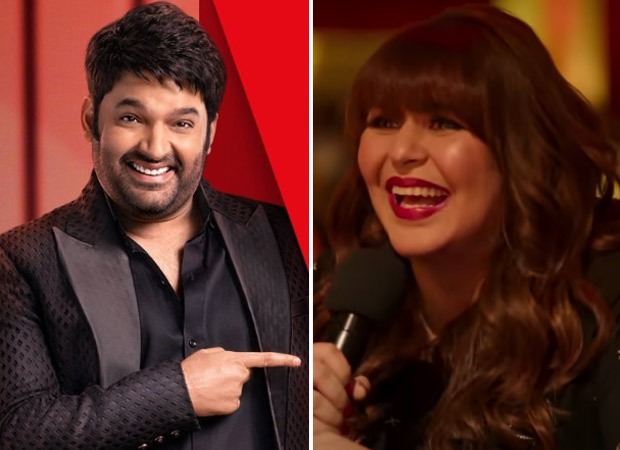 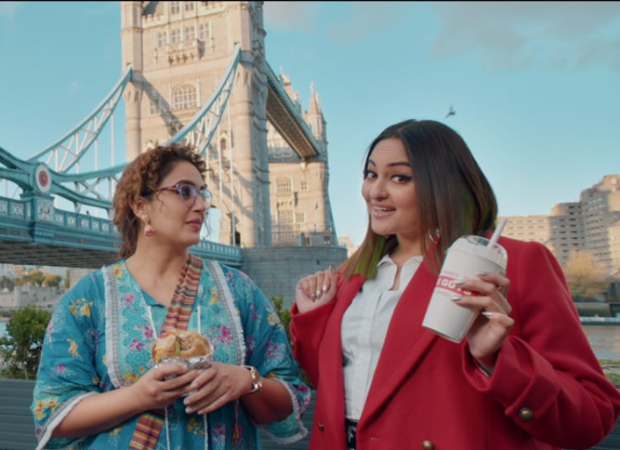 Sonakshi Sinha, Huma Qureshi starrer Double XL ready to release in Summer 2022, here is the plot of the film 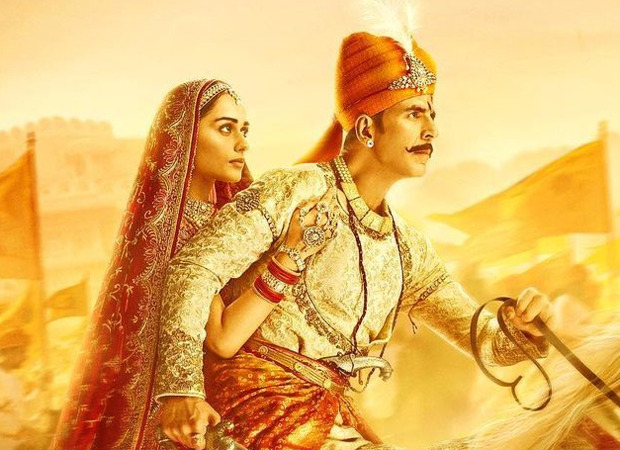