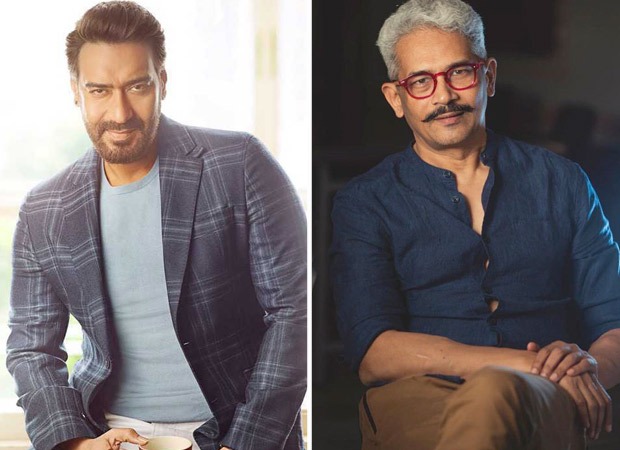 Atul Kulkarni is very excited to be a part of Rudra – The Age of Darkness. Regarding this, he says, “Digital content is dynamic and has changed the art of storytelling. Rudra – The Age of Darkness is a gripping series that will surely disrupt the genre of police dramas in India. With Rajesh Mapuskar helming the project, it will be exciting to work on this thriller. The series also features a stellar cast, and I can’t wait to film it.”

Actress Raashi Khanna, a well-known name in South films, who has worked in many great South films, is also very excited to be associated with Rudra – The Age of Darkness. Rashi said, “I am very excited to be a part of Rudra – The Age of Darkness. It is really rare to find something that pushes you out of your comfort zone and really challenges you as an actor. Rudra gave me that chance. I am so exciting. Looking forward to an amazing experience on the sets with talented actors like Ajay Devgn, Esha Deol, Atul Kulkarni.” Rashi has earlier appeared in the film Madras Cafe as John Abraham’s wife.

Rudra – The Age of Darkness is produced by Applause Entertainment in association with BBC Studios and will stream on Disney Plus Hotstar.