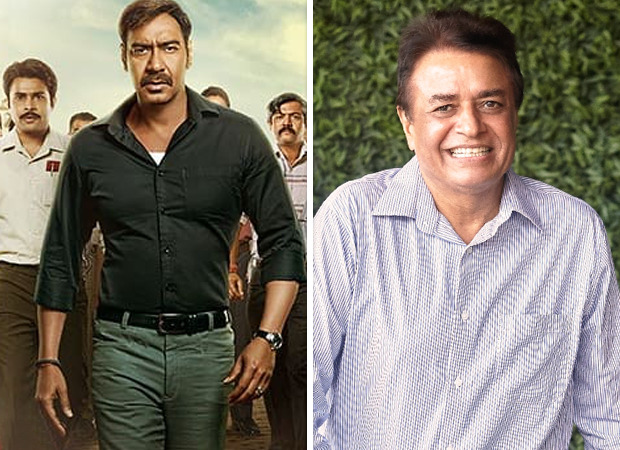 Ajay Devgan’s film Raid, which was released in the year 2018 produced by Kumar Mangat Pathak, was liked by everyone. And now the makers have also announced its next part – Raid 2. Filmmaker Kumar Mangat Pathak has confirmed that his film Raid 2 will be based on the raids at the house of perfume baron Piyush Jain, a resident of Kannauj, UP.

Ajay will once again be seen playing the role of Senior Income Tax Officer Amay Patnaik in Raid 2. The shooting of the film will start from the end of next year. Producer Kumar Mangat Pathak has announced during the Kashi Film Festival that he will soon make Raid 2 which will be based on the life of perfume trader Piyush Jain. Kumar Mangat Pathak, who has made many great films like Khuda Hafiz and Drishyam, says that he has made up his mind to make Raid 2, in which the audience will also see money coming out of the walls like in Jain’s house.

Let us inform that Piyush Jain was arrested on Sunday after raids by the Directorate General of GST Intelligence (DGGI) on his house and factory in Kannauj and his house in Kanpur. In which about Rs 257 crore cash, 25 kg gold and 250 kg silver were recovered. It is being told that the cash seized during the raid is the biggest ever.