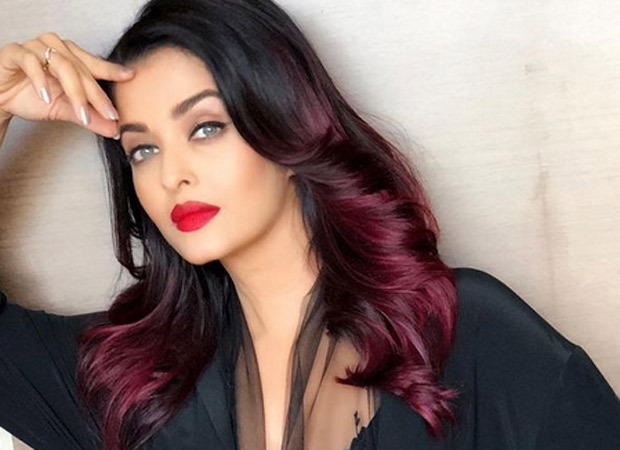 The troubles of the Bachchan family are going to increase in the world-famous Panama Papers case. Enforcement Directorate, ED summoned actress Aishwarya Rai Bachchan for questioning in Panama Papers case. After receiving the summons, Aishwarya Rai Bachchan reached the ED’s Delhi office to attend the interrogation. The agency has recorded Aishwarya’s statement under the Foreign Exchange Management Act. Let us tell you that recently the ED had also summoned Abhishek Bachchan in this case.

Aishwarya had been called for questioning twice before, but both times she had requested the notice to be postponed. This request was made before the Special Investigation Team probing the Panama Papers leak.

According to a report, Amitabh Bachchan was made a director of 4 companies. Of these, three were in the Bahamas, while one was in the Virgin Islands. These were created in 1993. The capital of these companies was between 5 thousand to 50 thousand dollars, but these companies were doing business of those ships, which were worth crores.

This is the case related to Ash

What is the Panama case – 40 years of data of Mossack Fonseca, a law firm in Panama, a country called a tax haven, was leaked on April 3, 2016. It revealed how wealthy and influential people around the world are investing money into off-shore companies to save on taxes. In this way, tax evasion and money laundering were taking place on a large scale. The documents include the names of 500 people, including film stars and industrialists, and the name of the Bachchan family also appeared.