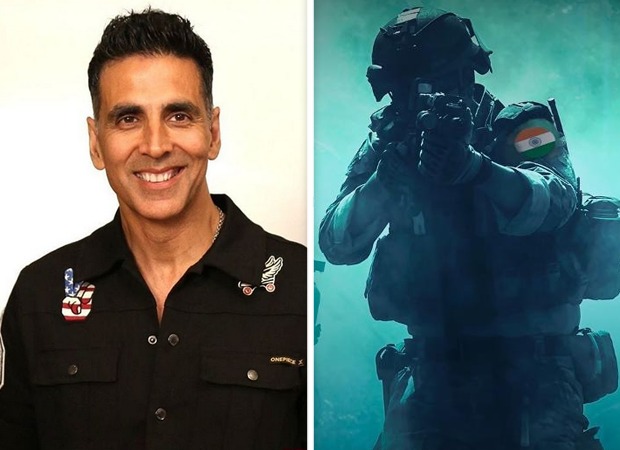 Popular multiplayer action game PUBG was recently banned in view of the sovereignty and security of the country. There were crores of fans of this Chinese game in India. Due to the ongoing tension between India and China, the government of the country has banned PUBG. The government has taken this decision, giving priority to user data and national security. But fans of action games need not be disappointed because Bollywood action superstar Akshay Kumar has replaced PUBG with a new action game FAU-G i.e. Fauji Game. Akshay Kumar on his Twitter account described the game FAU-G as part of the self-reliant India movement, which will tell the players the martyrdom of the soldiers. The game will launch on October.

This game will also inform the players about the sacrifice of the soldiers of the country. In this regard, Akshay tweeted and wrote, “Extremely proud to present the action game FAU-G, supporting PM Narendra Modi’s self-reliant campaign. Apart from entertainment, players will also be able to know about the sacrifice of soldiers through this. 20 percent of the earnings from this game will be donated to Bharat Ke Veer Trust.

Supporting PM arenarendramodi’s AtmaNirbhar movement, proud to present an action game,Fearless And United-Guards FAU-G. Besides entertainment, players will also learn about the sacrifices of our soldiers. 20% of the net revenue generated will be donated to @BharatKeVeer Trust #FAUG pic.twitter.com/Q1HLFB5hPt

Talking about Akshay’s work front, these days he is shooting for his spy drama Bail Bottom in Scotland. Akshay’s upcoming films are Sooryavanshi, Prithviraj, Laxmmi Bomb, Bail Bottom, Bachchan Pandey and Atrangi Re.