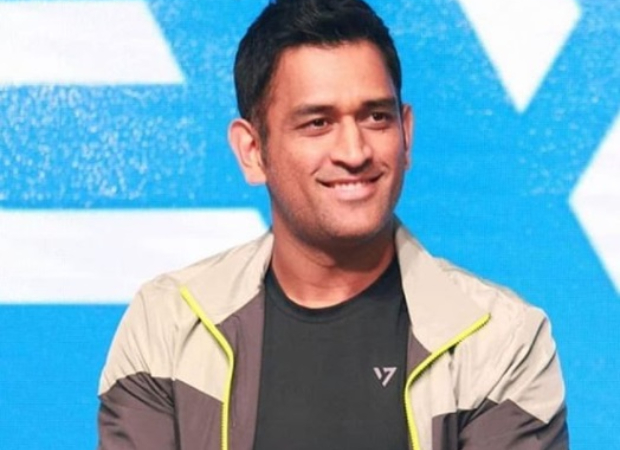 After saying goodbye to the world of cricket, now Dhoni is going to enter the entertainment world completely. Actually, in the year 2019, Mahi launched his production house named Dhoni Entertainment. Under this banner, a documentary was made in many languages ​​named ‘Roar of the Lion’ and it was directed by Kabir Khan. And now this production house of Dhoni is going to make a mythological science based mythological web series in which Dhoni’s participation will also be there. Dhoni’s wife is Sakshi, the managing director of Dhoni Entertainment.

Dhoni Entertainment will now produce a series that is an adaptation of an unpublished book by an author. To this the cricketer’s wife Sakshi Dhoni, who is the managing director of the production house, said that the series is a ‘thrilling adventure’. In a conversation with a newspaper, Sakshi told that she is going to make a web series on an unpublished book which has been written by a young man. The story written in this book is about a mysterious Aghori, who lives on a secluded island with many hi-tech facilities.

Sakshi further told that, work is going on at the moment and they are going to finalize the cast. For this they will soon finalize a director as well. The creative team is currently working on it. Sakshi also revealed that Dhoni will be a part of the production operations and will explore different stories while giving new faces a chance to work.