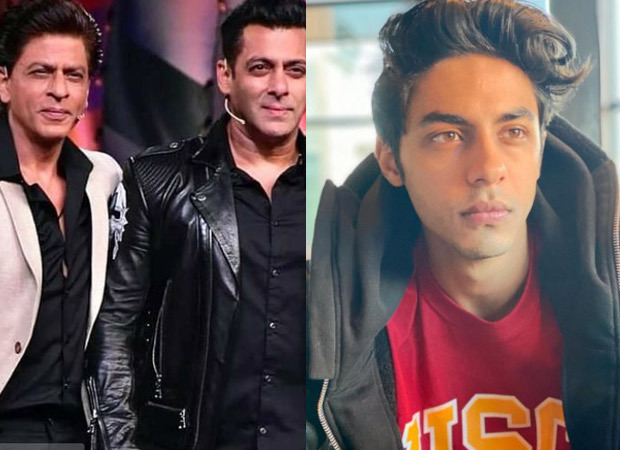 Aryan Khan, son of Bollywood actor Shah Rukh Khan, has been arrested by the Narcotics Control Bureau (NCB) in a drugs case. A drugs party was organized in a luxury cruise going from Mumbai to Goa in which Shahrukh Khan’s son Aryan Khan was also present. This high profile drugs party was raided by NCB due to which Aryan Khan was arrested. Apart from Aryan Khan, NCB has also detained 7 more people. Yesterday all the people including Aryan Khan were sent to one day’s remand and today there is hearing in this matter again. At the same time, due to this matter, last night Salman Khan reached Mannat at his house to meet actor Shahrukh Khan.

Shahrukh Khan got the support of Salman Khan

Some pictures of Salman who reached Mannat at Shahrukh’s house are going viral on social media, in which Salman is seen coming to meet him at Shahrukh’s bungalow. Shahrukh’s family is going through a difficult phase these days, so it is believed that Salman reached his house to support Shahrukh. Salman was spotted outside Shahrukh’s house around 11:30 pm. During this, the paparazzi surrounded his car, after which he was also seen indicating to move away from the front. Salman stayed in Mannat for about 40 minutes. Apart from Salman, actors Sunil Shetty, actress Pooja Bhatt and Suchitra Krishnamurthy have also come in support of Shahrukh. 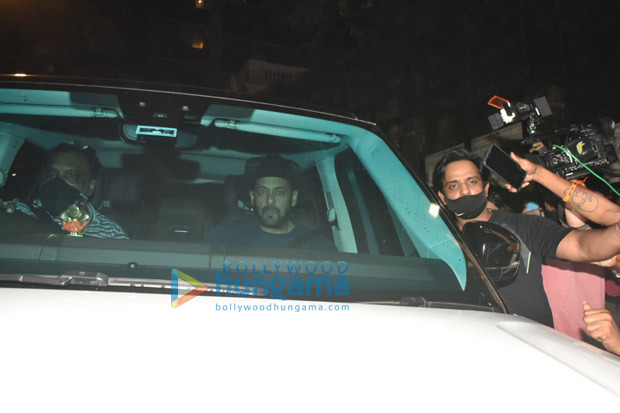 Let us tell you that the bonding of Shahrukh and Salman is not hidden from anyone. Both refer to each other as their best friends. The friendship between the two is so deep that both of them are often seen doing cameos in each other’s films. 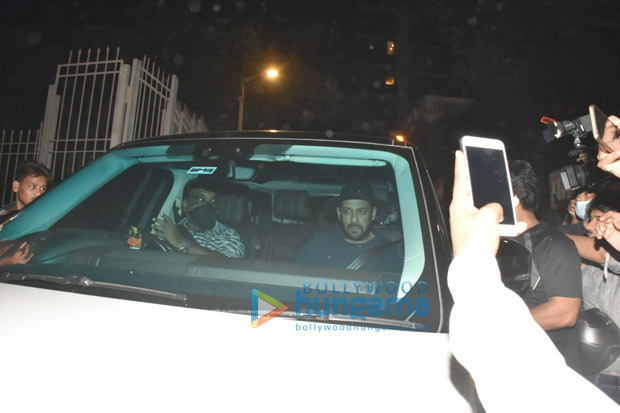 Talking about Aryan’s drugs case, NCB is continuously interrogating Aryan. Investigation has revealed that Aryan had connections with drug peddlers. The NCB issued a statement saying that on October 2, the Cordelia cruise ship was raided and all the people present there were searched. During this NCB has seized MDMA, Cocaine, MD and Charas. So far 8 people have been arrested in this case, including two women. NCB has started investigation by registering a case in this matter.