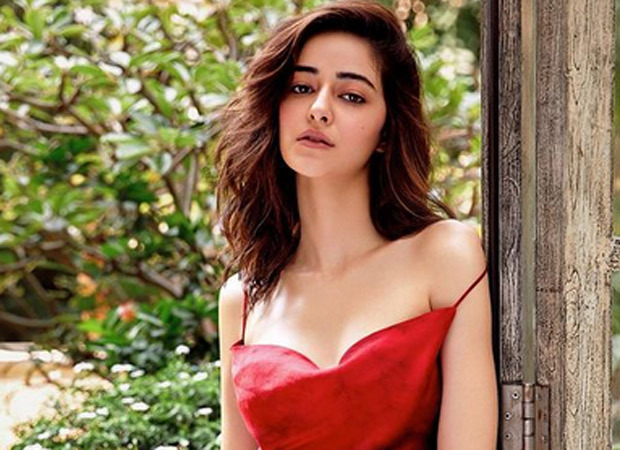 The bail plea of ​​Aryan Khan, lodged in Arthur Road Jail in the high-profile Cruise Drugs Party case, was again rejected by the Special Court yesterday, October 20. After which now Aryan Khan’s lawyer has filed a petition for bail in the High Court, which is to be heard on October 26. Meanwhile, NCB also raided the house of Bollywood actress Ananya Pandey. After this, NCB called Ananya Pandey for questioning at 2 pm today but till now Ananya Pandey has not reached there.

NCB has confiscated Ananya’s phone. However, after raiding Ananya’s house and summoning her for questioning, the NCB officer says that summoning Ananya does not mean that she is a suspect. According to him, this is just a part of the investigation.

Let us inform that yesterday NCB handed over Aryan’s chat in court in which a Bollywood actress was also involved in drugs related conversation with Aryan. It is being said that this actress is Ananya Pandey. After getting drug related chat of Aryan and Ananya, NCB swung into action and raided Ananya’s house today.

It is being said that during the debate in the court, the chats of the accused handed over by the NCB team to the court also include the chats of Ananya with Aryan. Aryan’s chats with some drug peddlers were also submitted to the court.

Chunky Pandey’s daughter Ananya shares a good friendship with Shah Rukh Khan’s kids Aryan and Suhana. All of them are often seen enjoying with each other.