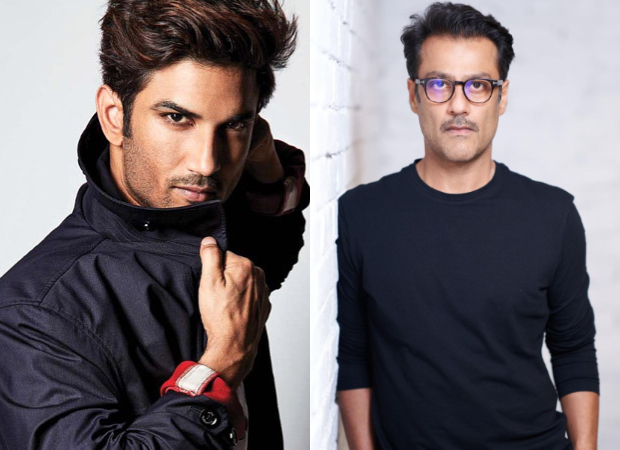 Abhishek Kapoor and Sushant Singh Rajput were very close to each other since their debut film Kai Po Che (2013). The bond between the two was quite different. Today on Sushant’s first death anniversary, Abhishek Kapoor remembers his dear friend and told how till date, he is not ready to accept that Sushant is no more.

In a conversation with Forbes, Abhishek opens up on this and says, “One has to be so much more inviting and celebrating holiness. Let businessmen do business and let creative people do creative work. Respect everyone for who they are. Otherwise, it can actually be poisonous. There should be a better environment because actors, actors, producers go through a lot when they create something. They are making something original most of the time. Naturally, this is a delicate situation. It is a delicate situation to expose oneself so much to something new all the time. They need to be handled more delicately. Every artist is a different person. They are unique and an artist should be welcomed.”

Unable to overcome the shock of the untimely demise of his dear friend Sushant Singh Rajput, Abhishek Kapoor says that Sushant’s legacy will live on forever. “Sushant’s legacy is in the stars. He is there. He was a huge science lover. Those who love his work will keep his legacy alive. He now stands for much more than just his work. “