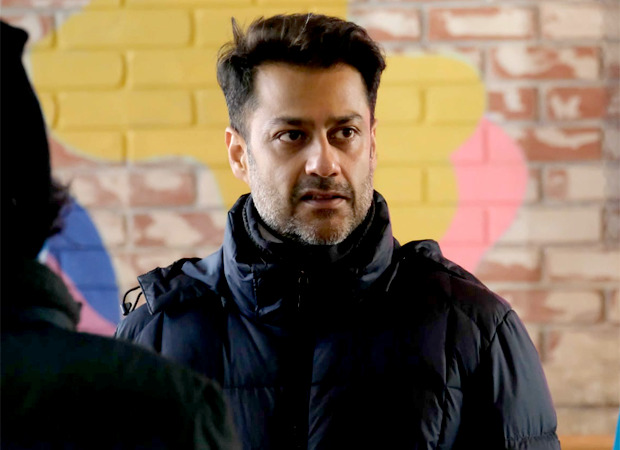 Abhishek Kapoor has almost completed the final edit of his upcoming film Chandigarh Kare Aashiqui, starring Ayushmann Khurrana and Vaani Kapoor in the lead roles. The shooting of the film took place between October and December last year, when Covid was largely at its peak. However, despite all the precautions, a lot of people tested positive a few days before the shoot.

“The enemy seemed to be everywhere. We had units of 200-300 people, all wearing masks, and through all of this to keep our focus and stay true to the narrative, helping the actors keep calm and focus on their performances. For we did everything. A day before the shooting started, 10-12 members got positive reports. Fortunately, it turned out that the test kits were hypersensitive, because when re-tested, these same people came back negative and the film roll and schedule could be completed,” Abhishek Kapoor told Free Press Journal about the same.

Abhishek Kapoor also feels that even though the second wave killed more people, during the first wave people had absolutely no idea what was killing them, and how to protect themselves from it.

While Chandigarh has been featured in several films in the past, Abhishek Kapoor believes that he had never seen the city the way he had come to know during the shooting of the film. “I have never seen Chandigarh the way I saw it in my films. It is a beautiful city to live in, the people, the food and the weather was great,” Abhishek said in the same interview.

Abhishek Kapoor also revealed that the title of the film, Chandigarh Kare Aashiqui, was suggested by Ayushmann Khurrana. Abhishek is happy with the way the film has shaped up and hope we get to see the film soon.