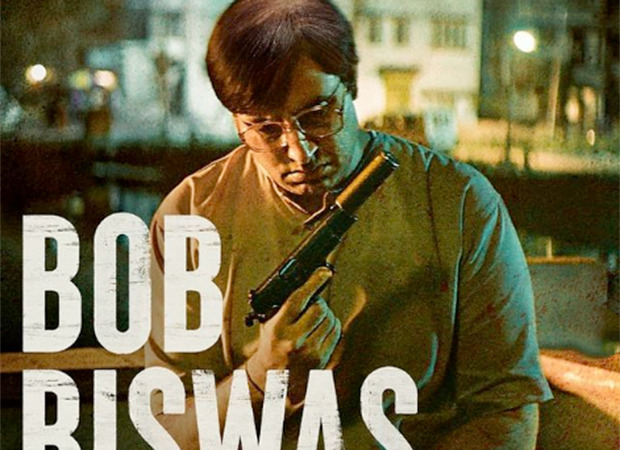 Bob Biswas, which is a ZEE5 Original film, will feature Abhishek Bachchan and Chitrangada Singh in lead roles. This crime-drama is set in the backdrop of a love story, which depicts the double life led by contract killer, Bob Biswas. The trailer of Abhishek Bachchan’s Bob Biswas has been released today. Along with this, the release date of the film has also been revealed.

The trailer traces the journey of Bob Biswas, a middle-aged hitman who comes out of a coma for a long time and does not remember any details about his past including his life and his family. . As he tries to remember his identity, episodes from his past come alive, leaving him in a moral dilemma between the history of his own actions versus the newly developed sense of right and wrong.

Talking about the trailer, Abhishek Bachchan said, “We had an amazing team to work on Bob Biswas. I’ve thoroughly enjoyed diving deep into and creating Bob’s immersive world. It is one of the best films I have worked on and I hope people really enjoy the trailer and the film.”

Commenting on the trailer launch, Chitrangada Singh said, “Bob Biswas is a unique film and I am proud to be a part of it and work with the amazing team that made it. It is a fascinating story of an interesting character and the people around him. The film has the right amount of mystery, madness and mayhem which is sure to entertain the audience. I am excited for people to watch the trailer and show the film on ZEE5 soon.”

Directed by Diya Annapurna Ghosh and written by Sujoy Ghosh, Bob Biswas is produced by Gauri Khan, Sujoy Ghosh and Gaurav Verma. The film is a bound script production presented by Red Chillies Entertainment. Bob Biswas will release on 3rd December 2021 on ZEE5.