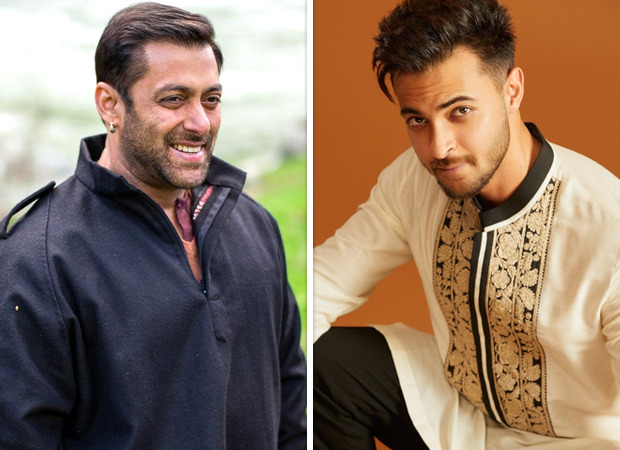 The duo of Salman Khan and Aayush Sharma, who were seen in Antrim – The Final Truth, were soon to be seen together in Sajid Nadiadwala’s upcoming film Kabhi Eid Kabhi Diwali. But now something has changed in it. Bollywood Hungama was the first to report that Sajid Nadiadwala will be casting Salman Khan along with his brother-in-law Aayush Sharma in his upcoming film Kabhi Eid Kabhi Diwali. While Salman Khan will be seen in the lead role in this film, it was being said that Aayush Sharma is also going to play one of the important roles but now we have got to know that Aayush Sharma is no longer a part of this action comedy film.

Two more actors will be signed to play the lead roles in the Farhad Samji-directed action comedy Kabhi Eid Kabhi Diwali. The casting for this is going on. It is being said that the shooting of this film will start from the end of February. At the same time, South Superstar Venkatesh will also be seen playing the lead role equal to Salman in this film.

However, till now the character of Vacantesh has been kept secret and his information has not been revealed. But it has definitely come in the news that some South actress will also join the star cast of Kabhi Eid Kabhi Diwali to play a romantic character with Venkatesh.