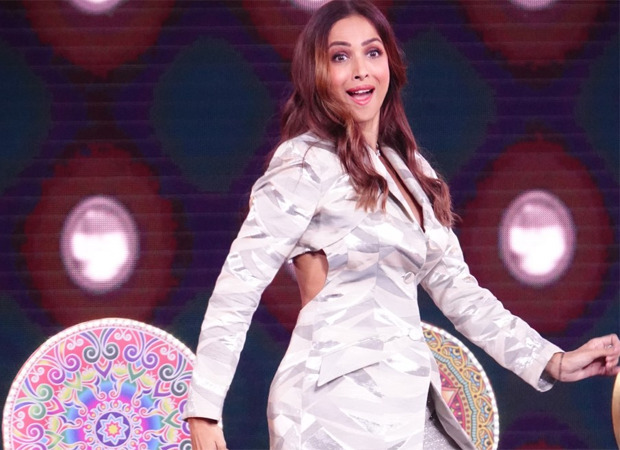 Super Dancer – Chapter 4 is entertaining the audience with its dancing talent every week. All the contestants are hone their skills under the guidance of their super gurus and the result is in front of everyone. This weekend’s Super Dancer Chapter 4 will see a tribute to the evergreen actresses of the Indian film industry with the theme – Bollywood Queens Special. During this, the contestants will be seen performing on the famous songs of these Bollywood beauties.

Contestant Amit Kumar from Delhi along with his mentor Amardeep gave a scintillating dance performance on one of Jaya Prada’s popular songs ‘Dafli Wale Dafli Baja’, in which all the judges were enamored of her style. Geeta Kapoor said, “It was a difficult song for your type of robotics dance form. But I’m glad you chose this song… well done.”

Malaika was so impressed with Amit’s performance that she said, “Amit, how are you so effortless man? Amardeep, I think you couldn’t match with Amit today… you are the guru, this is your disciple… but I think you were a little bit behind because Amit was on fire today!” 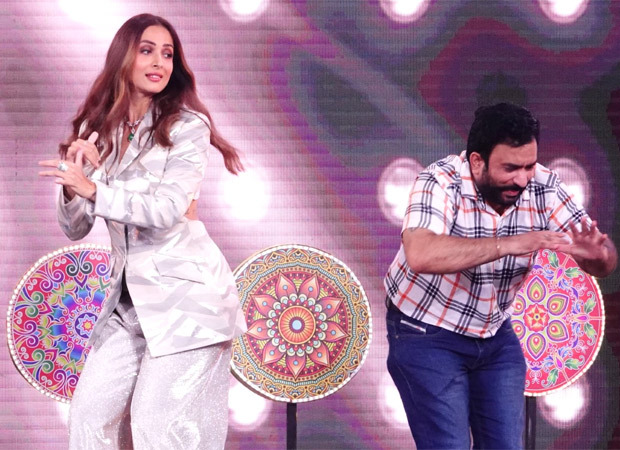 Terence Lewis popularly known as Technical Guru Dr T said, “Today is Bollywood Queens Special and you have given a tribute to Jaya Prada ji. I really liked the way you presented this song. Amit didn’t look like you were dancing to the beat but the beat was dancing with you! It was so great. Very good! Amit you were a star in this song!” 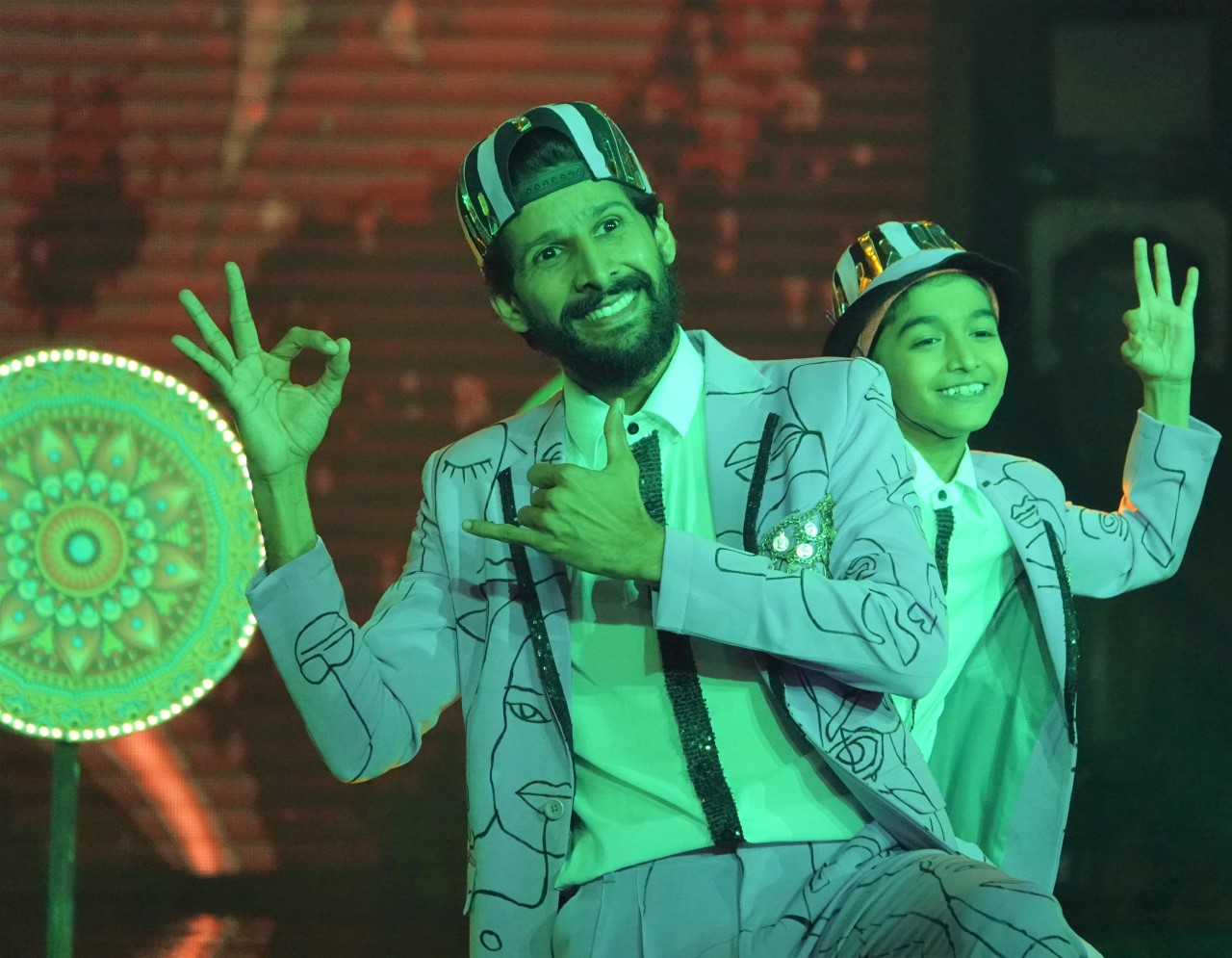 While everyone was discussing about Bollywood queen Jaya Prada, Atvik revealed that Amit’s father wants to come on stage with Malaika Arora and also requested Malaika to dance with Amit’s father. Malaika also happily agreed and then both danced with great enthusiasm. Seeing all this fun and excitement on the stage, the contestants also joined them.