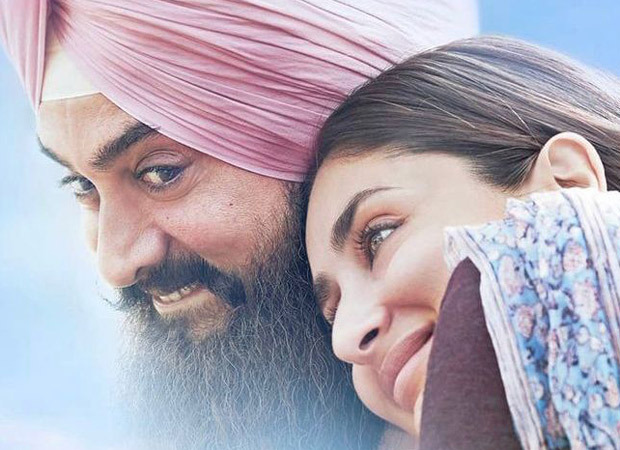 Superstar Aamir Khan is all set to entertain the audience once again with ‘Laal Singh Chaddha’ by spreading cinematic magic on screen. A passionate project that took the actor and producer to strike a chord with commitment and planning, Laal Singh Chaddha has been shot for nearly 200 days, which is the longest film shot for Aamir Khan after Lagaan. Shot at over 100 locations across India, the film will take viewers through the events of the history of India, unfolding from the perspective of Lal Singh Chaddha. Naturally, the long schedule was going to take a toll on the superstar’s future commitments but still it was worth the wait.

If sources are to be believed, “Lal Singh Chaddha has been shot extensively across the country. On the one hand where Aamir tries his best to get into the character and disconnects himself from the rest, this comment was really important as it required 200 days from him to travel across 100 locations . The superstar has never compromised on the quality and output of his content and films and has come a long way for Laal Singh Chaddha.”

Aamir Khan Productions has delivered extremely memorable films to the Indian audience over the years and after films like Lagaan, Taare Zameen Par and most recently, Dangal, it is now the turn of the much awaited project Laal Singh Chaddha whose screenplay is written by Eric Roth and Atul Kulkarni. and directed by Advaita Chandan.

Helmed by Aamir Khan, Kareena Kapoor Khan and other talented actors, the film is nothing less than Aamir’s labor of love. ‘Lal Singh Chaddha’ is produced by Aamir Khan Productions, Viacom 18 Studios and Paramount Pictures and will release on the occasion of Baisakhi in 2022.