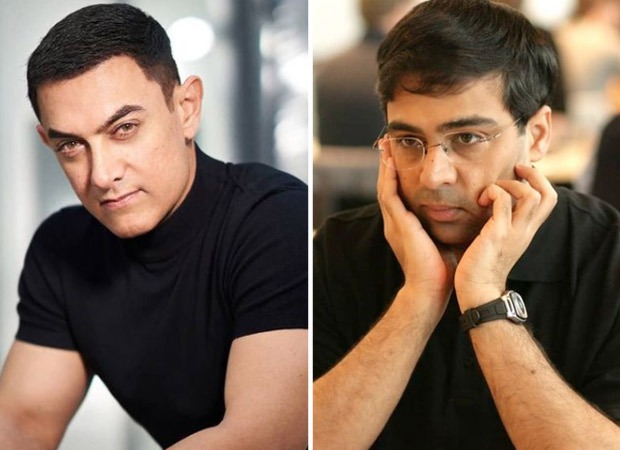 Aamir Khan wants to do Viswanathan Anand’s biopic, citing the reason, saying, ‘I want to know how his brain works’

Aamir Khan, who is known for his perfection in Bollywood, recently played chess with Indian Chess Grandmaster and former World Chess Champion Viswanathan Anand to raise funds for the Akshaya Patra Foundation’s COVID-19 relief feeding efforts. The proceeds from this charity program are being used to raise food for the Corona victims. Apart from this, Aamir Khan and Vishwanathan Anand also had a fun chat with singer Arijit Singh yesterday during which Aamir made interesting revelations.

During this chat, Samay Raina, the show’s host and partner, asked Aamir, “If you were offered a biopic film on Viswanathan Anand, would you like to play the lead role?” In response, Aamir smiled and said, “Is this a question? Well this is one of the easiest questions to answer.”

Aamir then said, “It will not only be an honor and a pleasure to play the character of Vishy (Aamir Viswanathan is fondly called Anand) but it will also be extremely exciting to get into his mind. When I play a character, I try to understand the mind of that person. And Vishi being a real person, I will spend a lot of time with him to clearly understand his mind and how his mind works.

I will also talk to his wife and his family to understand how his brain works. And then hopefully I will surprise him when I play Vishi on screen. So if it happens, I am looking forward to it.”

You don’t have to gain weight for the character

Aamir is currently busy shooting for his upcoming film Laal Singh Chaddha. Bollywood Hungama had reported that Aamir has resumed the shooting of Laal Singh Chaddha from today. Presented by Viacom18 Studios, this Aamir Khan Productions film stars Aamir Khan and Kareena Kapoor Khan in lead roles, while Mona Singh will be seen in a pivotal role. It is adapted by Atul Kulkarni and directed by Advait Chandan. Laal Singh Chaddha is a remake of Hollywood superhit film Forrest Gump (1994).