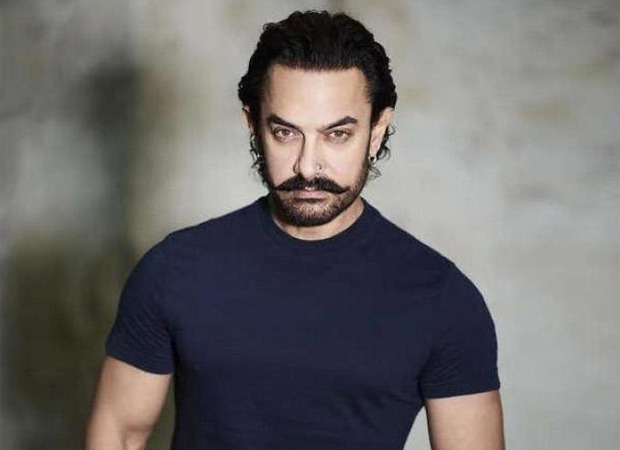 Aamir Khan left Vikram Vedha remake because of this reason, now after Laal Singh Chaddha will start shooting for Mogul

Aamir, who is shooting for Laal Singh Chaddha these days, was initially very excited about the film but due to the uncertainty of the future of the film, he backed out of the film. While on one hand he liked the script of the film a lot, but on the other hand he was not satisfied with the final screenplay, due to which he left the film.

Actually, before Aamir, Shahrukh Khan was considered for the role of Aamir but then it did not work. Saif Ali Khan is still a part of the film. And now the makers will soon look for the replacement of Aamir. The Tamil film Vikram Vedha, based on the story of Vikram-Betal, revolves around a police officer (R Madhavan) and a criminal (Vijay Sethupathi).

After finishing Laal Singh Chaddha, Aamir will soon start shooting for Gulshan Kumar’s biopic Mogul. The shooting of this film will start from the middle of next year. Aamir will be seen in the role of Gulshan Kumar in this film.