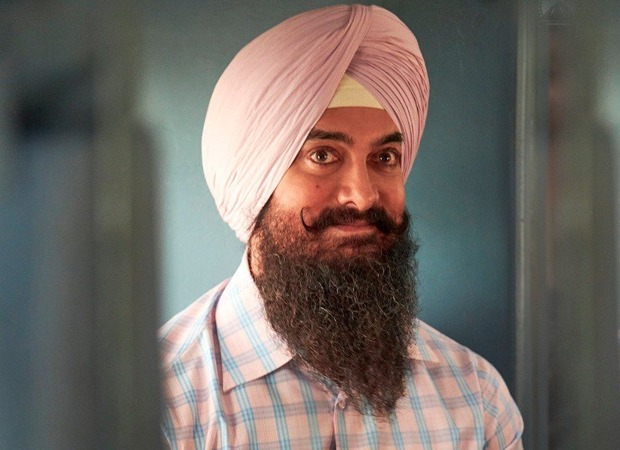 Aamir Khan along with his entire team is currently shooting for his upcoming film Laal Singh Chaddha in Delhi. Aamir Khan has instructed the ‘LSC’ team to use Sakha taxis operated by women throughout their Delhi schedule.

Aamir first introduced Sakha Cab in Satyamev Jayate, which lauded their remarkable work of providing employment opportunities to women victims of domestic abuse and harassment. Since then, Amir has been providing them support and has been a strong supporter of their service. He promised him that whenever he would come to Delhi, he would use his service.

For the last 10 years, Aamir has kept his promise. Due to Kovid-19 and keeping in view the safety of all, he has instructed the entire team to make special arrangements for women drivers, for their stay and other needs, for the entire 45 days, as they are needed full time. Will be

It is truly inspiring when a star like Aamir uses his elite status and power to uplift others.

Directed by Advait Chandan, Laal Singh Chaddha is a remake of Hollywood superhit film Forrest Gump. It also stars Kareena Kapoor Khan along with Aamir Khan in the lead role.