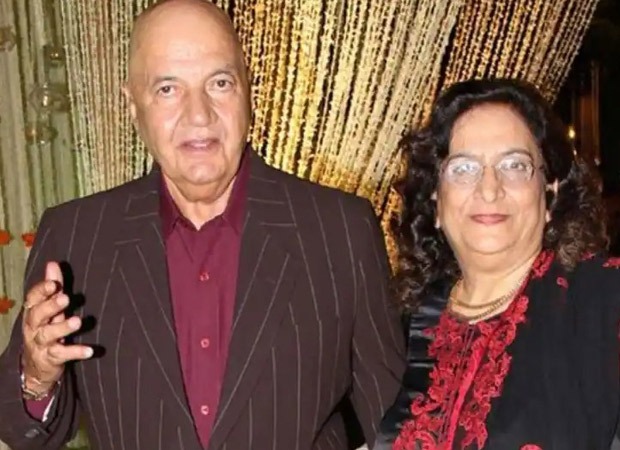 Corona’s new variant Omicron is increasing the concern of the country. The threat of corona is once again spreading rapidly in the country, as a result of which the number of corona infected is increasing every day. From general public to celebs, everyone is falling prey to Corona. Many celebs in Bollywood are getting infected with Corona one after the other. And now the 86-year-old veteran actor Prem Chopra and his wife Uma Chopra’s Kovid-19 test has come positive. Prem Chopra and Uma Chopra have been admitted to Lilavati Hospital in Mumbai after being infected with Corona.

It is being said that now the condition of Prem Chopra and his wife is stable and there is a possibility of getting discharged from the hospital after a day or two. Doctors say that even after being 80 plus, his recovery is happening fast. The doctor treating the actor says that both of them have given monoclonal antibody cocktail and both are slowly recovering well. Hopefully he will be discharged from the hospital in a day or two.

Significantly, Prem Chopra’s wife Uma is Raj Kapoor’s sister. They have been married for almost 60 years. They have three daughters – Rakita, Punita and Prerna Chopra.

Earlier, actor John Abraham and his wife Priya were found to be Kovid positive. Although he has mild symptoms and has self-quarantined himself. At the same time, Nora Fatehi and Mrinal Thakur were also found to be Corona positive. Apart from this, many celebs including director Rahul Rawail, Kareena Kapoor, Arjun Kapoor, Riya Kapoor, were infected with Corona.