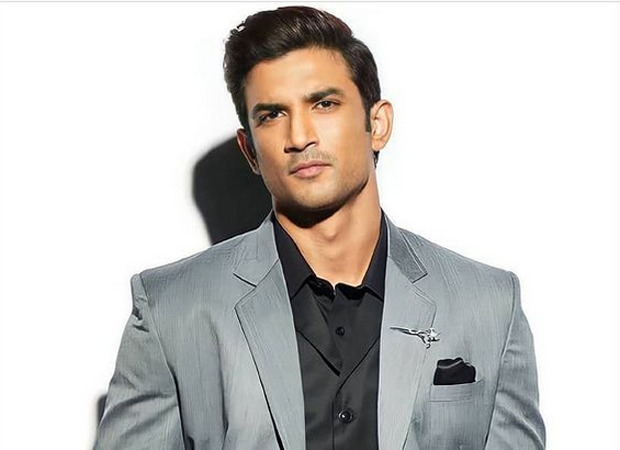 Bollywood actor Sushant Singh Rajput had said goodbye to this world on this day i.e. on June 14, 2020, but his memories are still in the hearts of his fans. Sushant Singh Rajput is such an actor whose fan following is increasing even after his death. Today is Sushant’s first death anniversary, on this occasion we tell you that 7 changes that are being seen in Bollywood after the sad demise of Sushant.

Changes came after the death of Sushant Singh Rajput

1. Ban on Blind Articles: Blind articles (negative articles written targeting any artist without naming any artist) written by the media on the professional life to the personal life of film stars stopped after Sushant’s death. Because his fans were saddened by Sushant’s alleged suicide when he found that there were a lot of blind articles against the actor which fans blamed for breaking the morale of Sushant. As a result, almost every media portal almost stopped publishing such blind articles after Sushant’s death.

2. Bollywood under scrutiny: Never before has the Indian entertainment industry been examined so deeply. The equation between the stars and the fans changed overnight. Where earlier film stars were considered as their role model and tried to be like them, everything changed after the sad demise of Sushant. From the lucrative fees of film stars to their links with drug dealers, everything changed and the film industry had a negative outlook.

3. Film faction/camps ended: Be it Karan Johar or Mahesh Bhatt, after Sushant’s death, the long era of Raj Darbar (Raj Darbar was so named because it started from Raj Kapoor’s famous camp) came to an end.

4. Fees of stars reduced: 100 crores, 120 crores, 160 crores, this is not a box office figure, but it is the fee of the selected actors that they are given for their film. With Sushant’s demise, the audience rejected the rigid star system. He (genuinely) questioned why such select actors are paid such hefty fees when their films don’t even open properly.

5. Rave parties are a thing of the past: Earlier film stars used to entertain themselves with rave parties. But when the Narcotics Control Bureau turned its investigation towards such parties, such parties in Bollywood came to a halt. It would not be wrong to say that after the death of Sushant, now a new clean look of Bollywood is being seen.

6. Doors of Bollywood opened more for outsiders/outsiders: Was Sushant a victim of nepotism/nepotism? While the investigative agencies are still probing the matter, now the film industry has become kinder to the outsiders who had nothing to do with the film world before. Karan Johar is also all set to launch Lakshya, the first outsider since Sidharth Malhotra, which will be launched by Johar’s Dharma Productions.

7. Sushant has now become a metaphor: Lines like “Don’t act like Sushant” or “It feels like a Sushant moment” are being used every now and then by non-industry actors as a challenge when they are misbehaved. The name Sushant Singh has become a warning for any producer who dares to plot the downfall of a newcomer. Recently when Kartik Aaryan was bullied by the film mafia, a protective chorus invoking Sushant’s name called it a metaphor for Sushant. Long live Sushant.

Let us tell you that on June 14, 2020, Sushant was found dead in his flat in Mumbai. In the postmortem reports, Sushant’s death was said to be a suicide but his fans and family did not agree to consider it a suicide, so the investigation of the matter was handed over to the CBI. The CBI searched many angles in its investigation, out of which one angle of drugs also came to light, after which Riya Chakraborty was also taken into judicial custody for providing drugs to Sushant. The CBI is probing the matter and has not reached any conclusion yet. Investigating agencies do not want to leave any angle in the investigation of this case, so its decision is taking time.