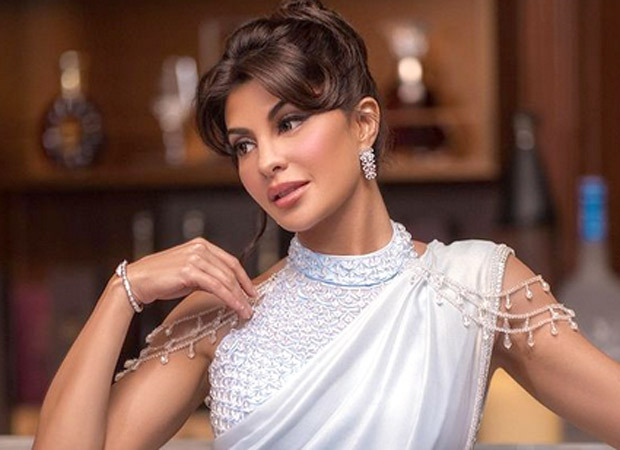 200 crore thug Sukesh Chandrashekhar did all his homework and trapped Jacqueline Fernandez in his trap, gave the lure of 500 crore mega-budget superhero film

Sukesh told Jacqueline that she looks like Hollywood actress Angelina Jolie and deserves a superhero series. Jacqueline fell in love with Sukesh after hearing these captivating words. The source says that Sukesh had done all his homework for this trap, the film on budget, on production and many big names in the industry.

Sukesh gave Jacqueline many expensive gifts. These include a horse named Espuela, three designer bags from Gucci and Chanel, two Gucci gymware, Louis Vuitton shoes, two pairs of diamond earrings, bracelets and many more. Jacqueline also revealed that Chandrashekhar had gifted her a Mini Cooper car, but he returned it. The list of gifts received by the actress is also mentioned in the ED chargesheet. The chargesheet also states that Chandrashekhar had arranged private jets and hotels for Fernandez on several occasions.