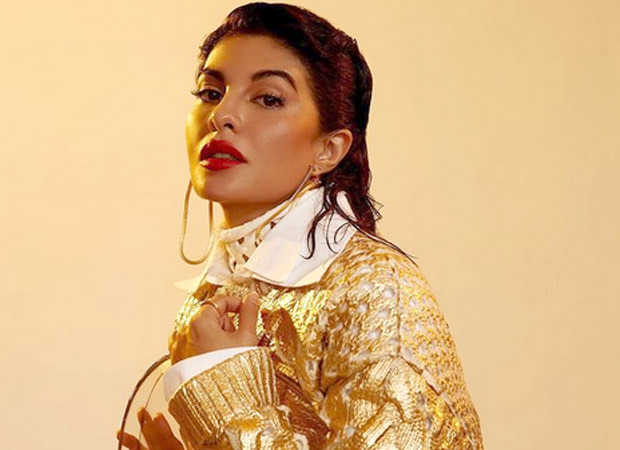 After the interrogation of Jacqueline on August 30 and October 20 in the money laundering case, the ED filed the chargesheet, according to which Sukesh gave Jacqueline many valuable gifts. In a statement recorded under section 50 of the PMLA (Prevention of Money Laundering Act), Sukesh Chandrashekhar had said that he gifted Jacqueline 15 pairs of earrings, 5 Birkin bags and other luxury items including gifts from brands like Chanel, Gucci. Sukesh also revealed that he had gifted Jacqueline with Cartier bangles and rings, a Tiffany & Co bracelet and Rolex watches. Sukesh gifted Jacqueline jewelery worth Rs 7 crore and a horse named ‘Espuelah’.

According to the news, it has also come to the fore in the chargesheet that Sukesh’s aide Pinky Irani used to select the gifts given to Jacqueline. Pinky was recently arrested. On the other hand Jacqueline revealed in her statement to ED that Sukesh had gone mad after him, he was lying since December 2020 to talk and meet Jacqueline, he was continuously calling Jacqueline from inside the jail but Jacqueline never answered his phone. After which in February 2021, someone called her make-up artist Shaan Muthil, calling herself a government official and said that Jacqueline must meet Mr. Shekhar Ratna Vela, he is a very special person. After which Jacqueline contacted Sukesh (who had described himself as Shekhar Ratna Vela). After which Sukesh told Jacqueline that he is the owner of Sun TV as well as a member of the family associated with Jayalalithaa’s party (AIADMK).

Sukesh also told Jacqueline that he is her big fan and that’s why he should do South films as well, as he (Sukesh) has many projects line up with Sun TV. After which Sukesh constantly kept in touch with his mobile number +17242765… through WhatsApp call from February, Sukesh deposited USD 1,50,000 in the account of Jacqueline’s sister Geraldine Fernandez, who lives in America, or an amount of more than 10 crores. Transferred as loan. Sukesh also transferred Rs 15 lakh to the account of Jacqueline’s brother Warren Fernandez, who lives in Australia.

Let us inform that Sukesh and his wife actress Maria Paul are facing a ransom case of Rs 200 crore. However, on all these allegations, Jacqueline’s spokesperson said that Jacqueline was called as a witness by the ED and she has recorded her statement.