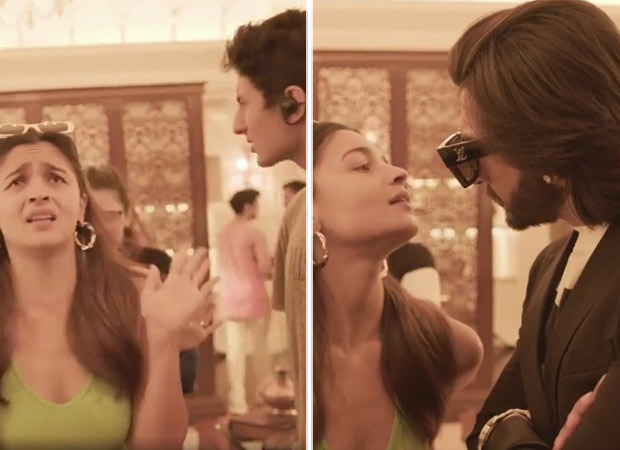 Directed by Karan Johar, Kabhi Khushi Kabhie Gham has completed 20 years of its release. The character of ‘Poo’ played by Kareena Kapoor Khan in this film is still one of the favorite characters of the people. On the completion of 20 years of the film, Alia Bhatt recreated the dialogue of Kareena Kapoor Khan’s ‘Poo’. Alia Bhatt is also a fan of Poo and his style. Alia Bhatt recreates her favorite scene with Ranveer Singh which is also loved by Kareena herself.

Alia has shared this video on her Instagram. In this video, Alia is seen recreating the college scene as ‘Poo’. There is a line of boys in front of Alia, who became ‘Poo’, in which Saif Ali Khan’s son Ibrahim Ali Khan is also seen and finally Ranveer Singh is also standing in this queue.

Sharing this video, Alia wrote, “My favorite scene and my favorite people. Congratulations to the entire team on 20 years of K3G.”

Kareena Kapoor has also praised Alia fiercely on this video. Resharing this video, Kareena wrote, “No one is better than Poo, the best actor of our time, my dear Alia.”

On the work front, Alia is currently busy shooting for Rocky and Rani’s love story with Ranveer Singh. The film is set to release in theaters on 10 February 2023.