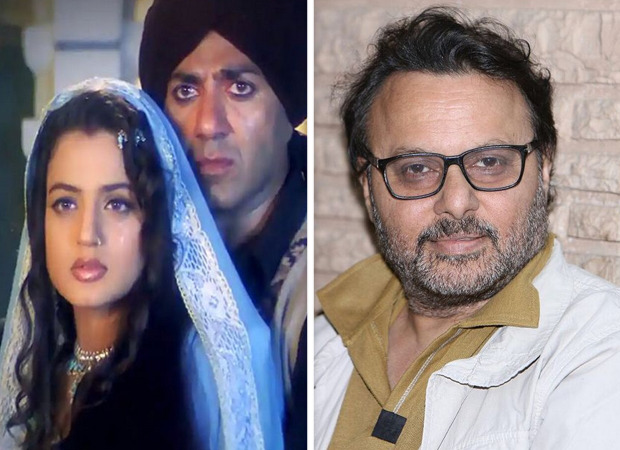 Anil Sharma created history in the year 2001 with his famous film, Gadar: Ek Prem Katha. Produced by Zee Studios starring Sunny Deol, Gadar: Ek Prem Katha is still one of the people’s favorite movies. It has now completed 20 years since Gadar was released. Anil Sharma’s film with Lagaan was released in the day and both the films held their own and became blockbusters of the year with the film starring Sunny Deol and Ameesha Patel, which went on to become a cult film.

The film completes 20 years today and on this occasion Anil Sharma said, “I can make a film today without any changes, and it will be a huge success. It is a realistic film and youth will connect with it. If you ask me, Gadar has elements of Ramayana. [महाकाव्य में] Lord Rama went to Lanka to take Sita; We have followed a similar plot in our film which is why even after so many years we make our mark with the story.”

Anil Sharma’s Gadar: Ek Prem Katha has been a benchmark for many films of the same genre and after 20 years, fans are eager to know if the legendary film will have a sequel. To this, Anil Sharma hinted, “The day I crack the right plot, which will offer a combination of drama and realism, I will start working on the sequel. My son Utkarsh, who plays Sunny’s son Jeeta in the film, has grown up, so there is room for a second installment.”