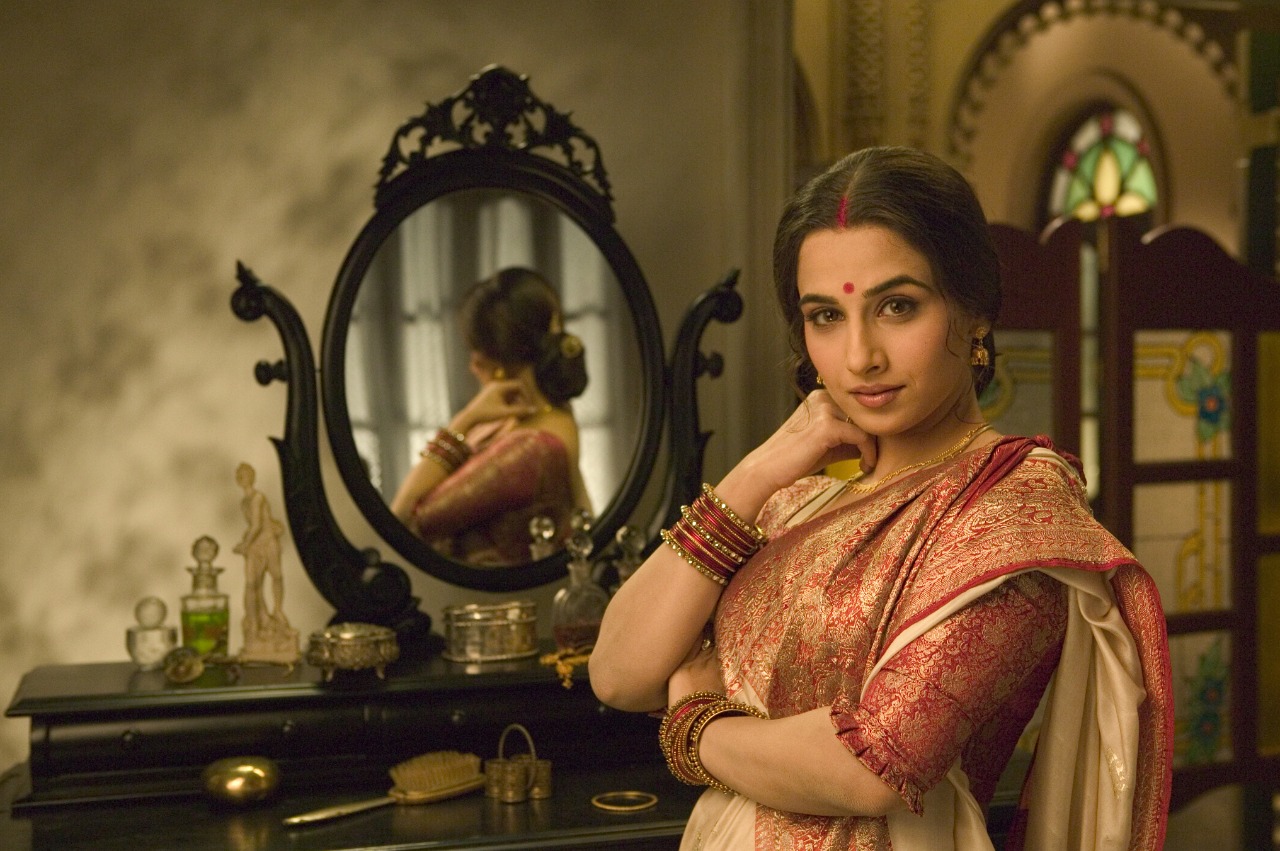 Vidya Balan, Sanjay Dutt, Saif Ali Khan, Raima Sen, Dia Mirza starrer Parineeta completed 15 years of release yesterday. Parineeta, based on the story of Saratchandra, was made with beautiful visuals by incorporating Kolkata tradition into it. Vidya Balan made her Bollywood debut with the film Parineeta. Vidya Balan was very popular in TV and Bengali films before joining films.

Vidya Balan has shared a post on her Instagram on the completion of 15 years of her debut film Parineeta. Along with this, he has also shared some unseen pictures from the sets of the film. Vidya wrote, “Like Lolita Shekhar had a better half, before the world knew, you are mine too… But on 10 June 2005, I became your Parineeta. I loved you then and I love you now and I will love you forever… my favorite cinema. 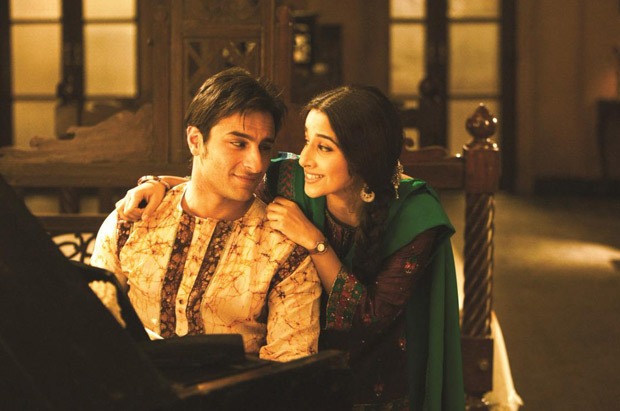 And to all those who have ensured this marriage and survives. Heartfelt thanks. #15YearsOfParineeta. Unknowingly Parineeta was also the first film my #Shekhar, #SiddharthRoyKapur worked on after joining #UTV… was her first film too.” Congratulations to the entire team of Parineeta. 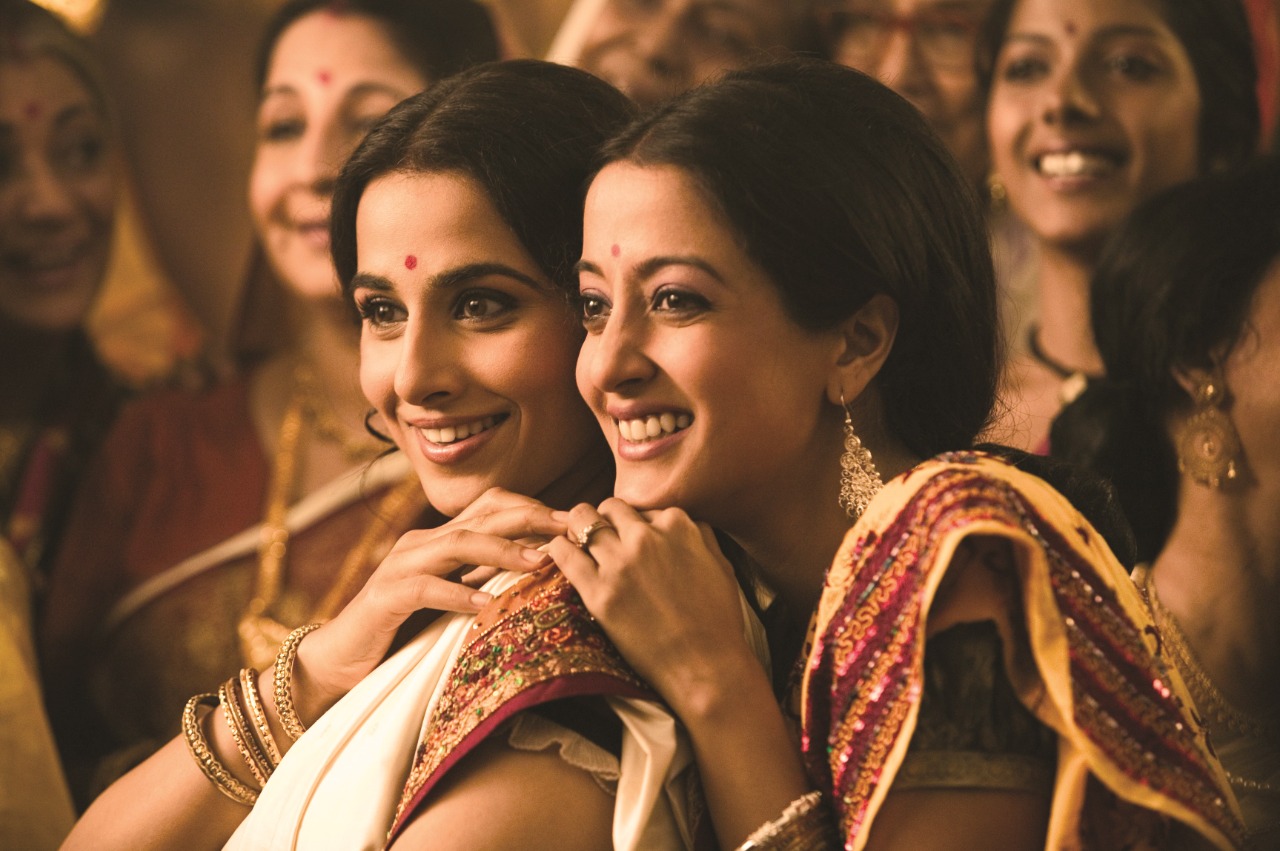 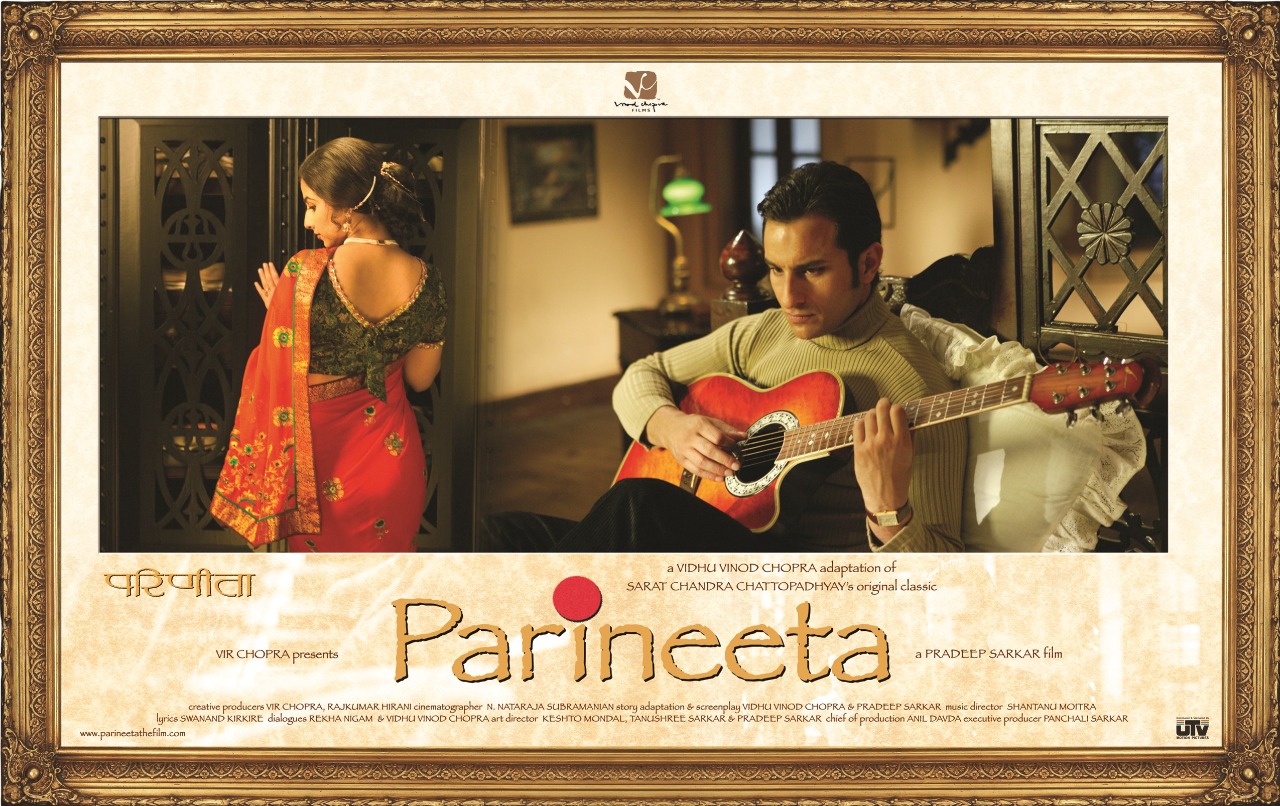 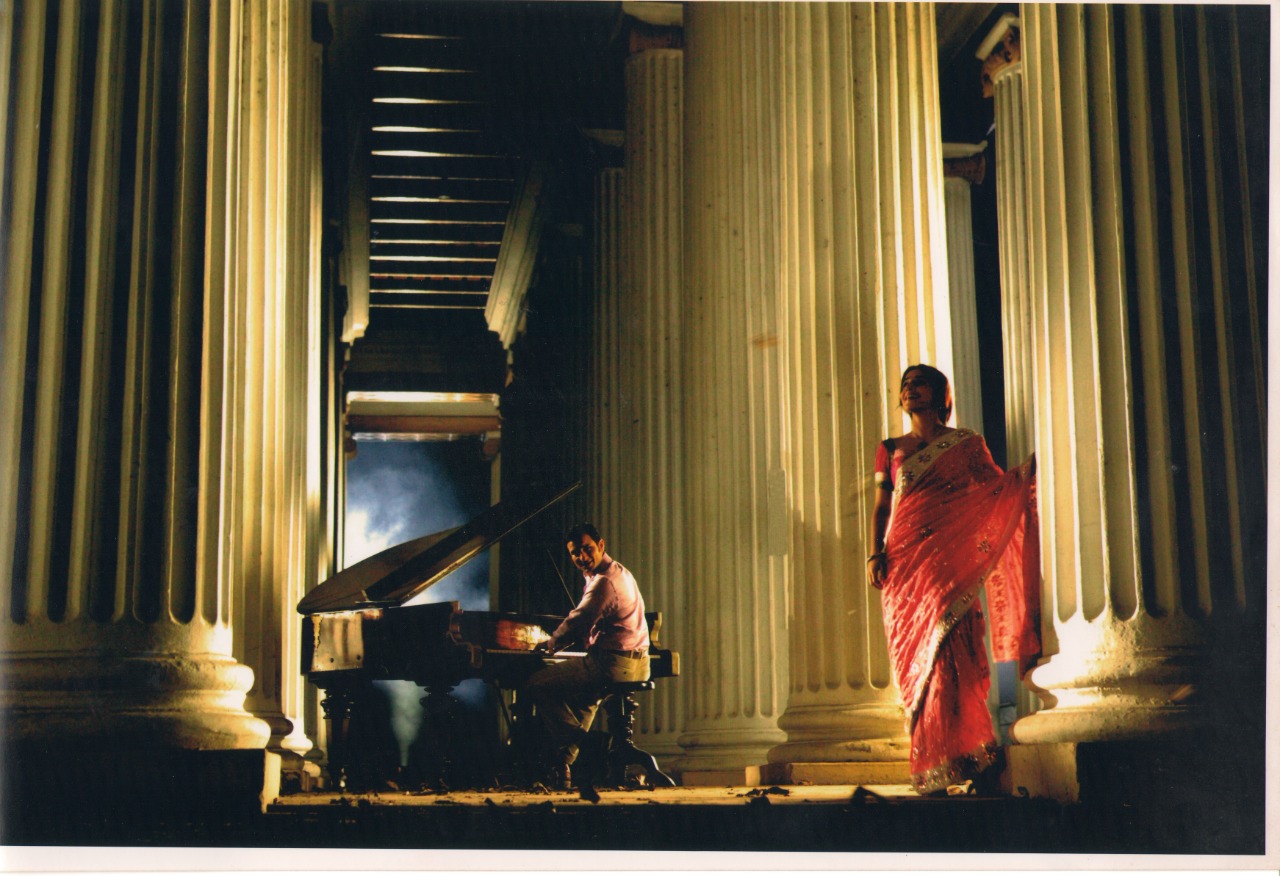 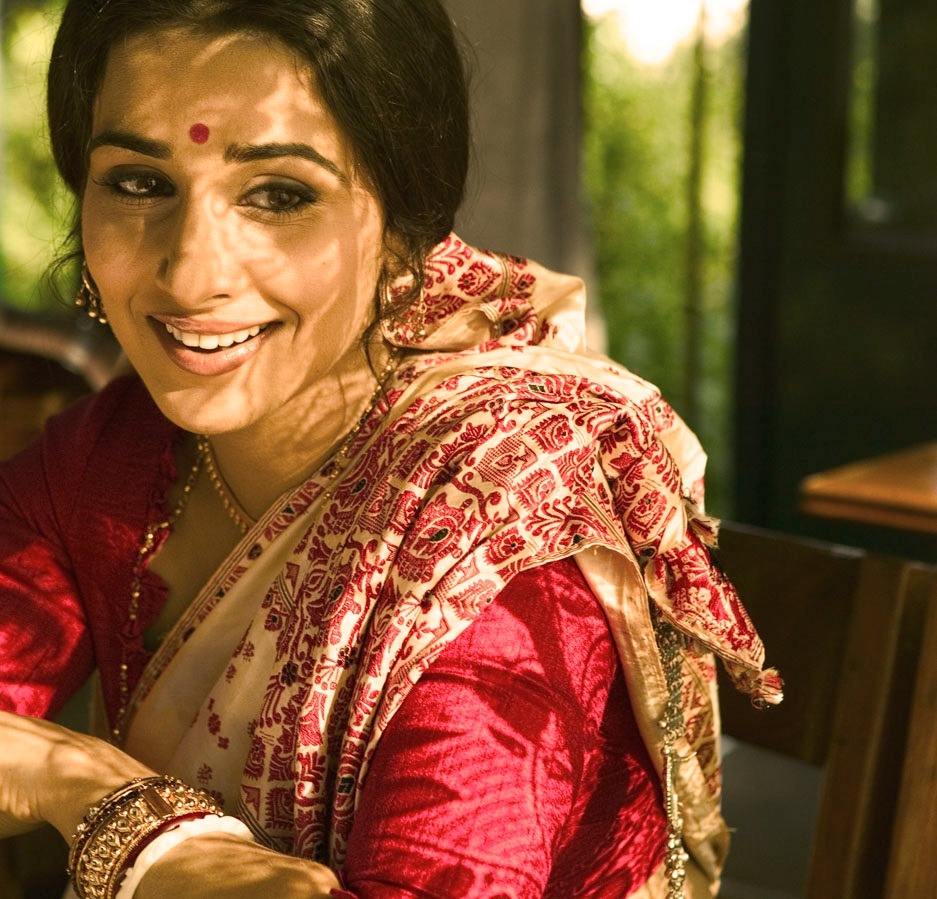 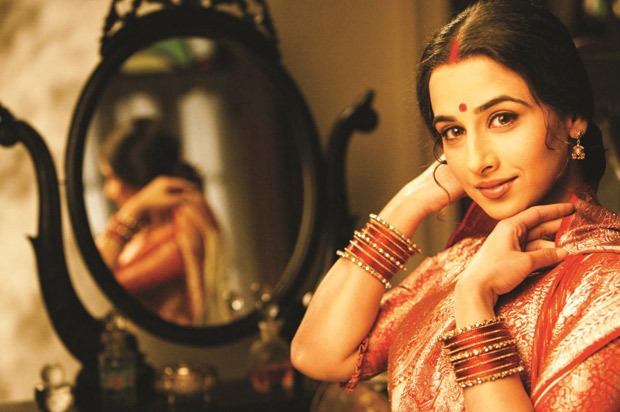 Viewers are now eagerly waiting for Vidya’s upcoming film Shakuntala Devi. Recently, the world premiere of Vidya starrer and produced film Natkhat took place at the digital festival, Vidya garnered a lot of headlines and accolades for this short film.